PC gets a taste of PS5-exclusive features 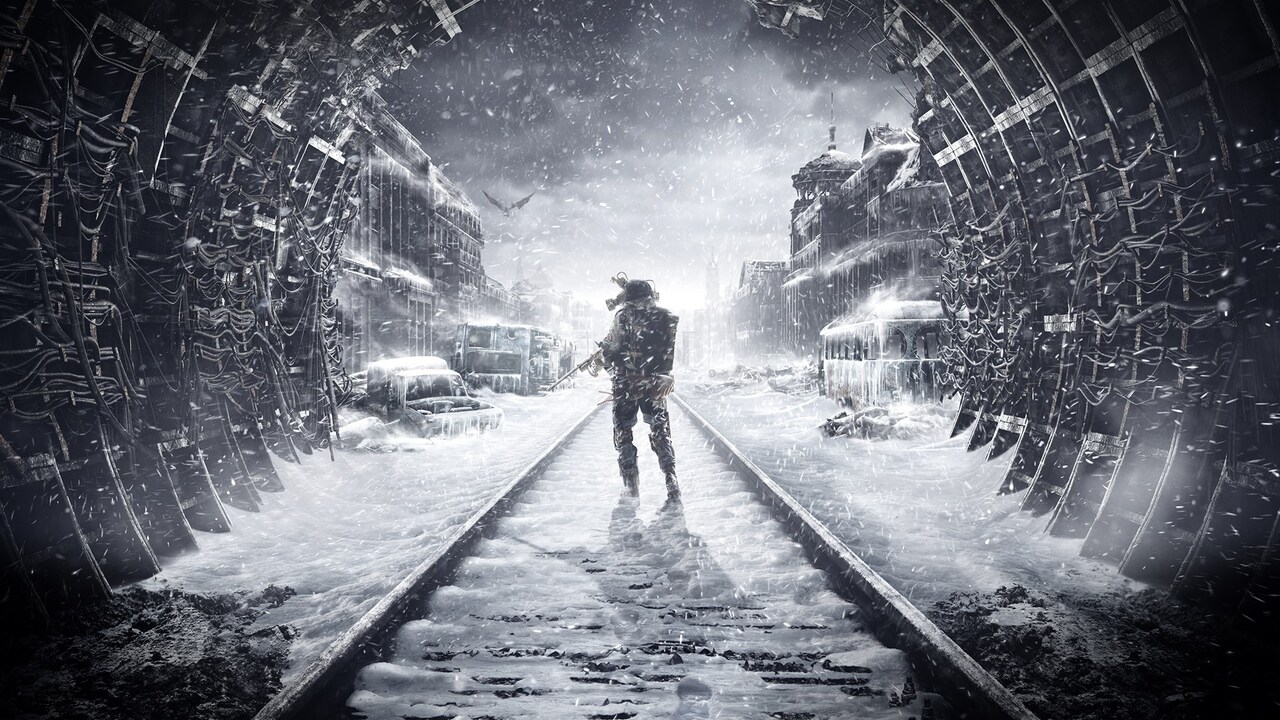 The PlayStation 5’s DualSense controller debuted to much praise, with specific attention brought to its immersive adaptive triggers. The sense of resistance, impact, and other translated in-game actions connects players with the on-screen action in a new way. The feature is one that PC players have been patiently waiting to try out themselves. The DualSense is compatible with Steam, after all. But the highly-lauded component of Sony’s latest controller remained incompatible with the PC platform. That is, until now.

Following a recent update, Metro Exodus Enhanced Edition may very well be the first PC title to support the full breadth of featured embedded within the DualSense controller. A ResetEra thread seems to be the source of the finding, with many excitedly discussing what is hoped to be the beginning of a trend for PC ports moving forward. The following post on Twitter shows the adaptive triggers in action.

Based on the information gathered, the DualSense’s haptics and adaptive trigger functionality require the controller to be physically connected to the PC via a USB-C cable. The features will not be present for those that opt for wireless Bluetooth connectivity.

It’s odd that the enabling of the aforementioned functions are not being more publicly discussed. The recent patch notes for Metro Exodus mention the addition of PS5 DualSense controller support across Epic, Steam, GOG, and Microsoft Store copies, but it’s a bullet point that could be easily overlooked.

We’re not sure if 4A Games is leading an impending wave of titles fully supporting the DualSense controller or if this will be a one-off situation. Obviously, we’re hoping for the former. We will be sure to report any official statements from developers or publishers regarding support plans in the future.