How to Use the DualSense PS5 Controller on PC

The newest PlayStation controller is great for PC games. 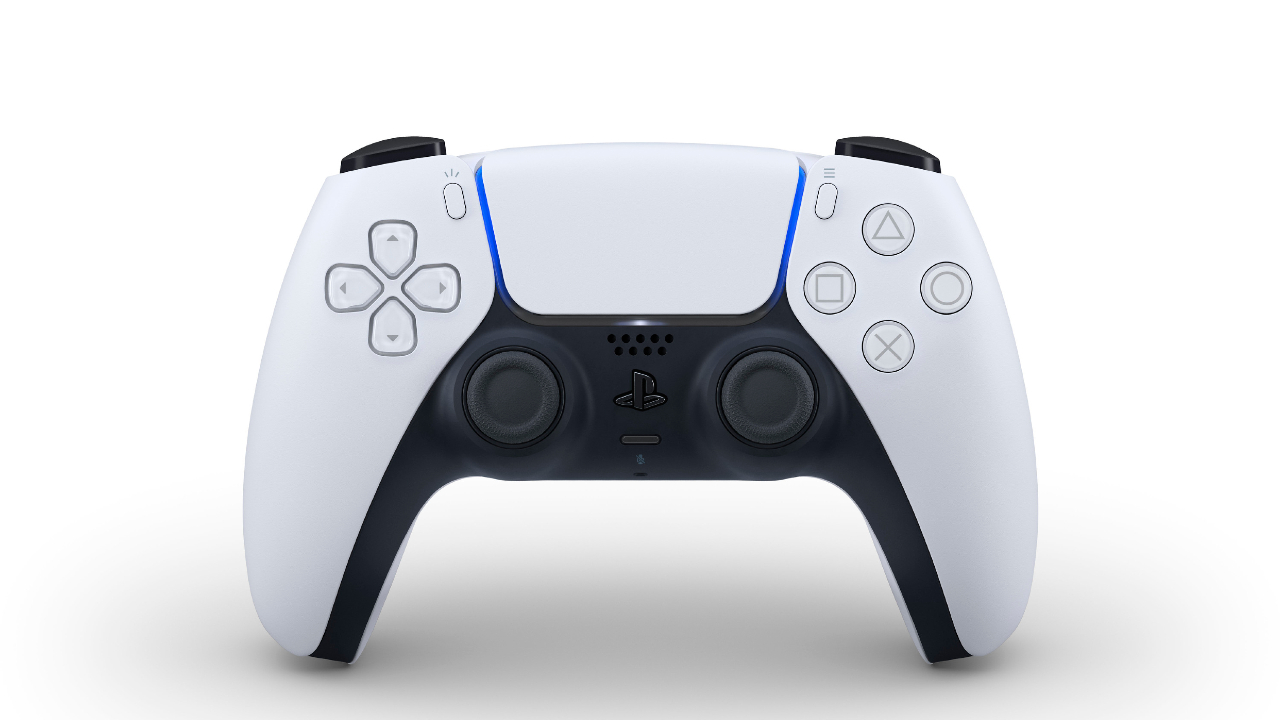 The DualSense controller for the PS5 is packed with a ton of unique hardware, and the device is compatible with PC games with a few tweaks. Because DualSense drivers are not officially out right now and probably will not roll out until after the PlayStation 5 launches globally, certain aspects of the controller do not work yet. Still, the basic functions of the device are still available, and you can use the DualSense to play most of your PC games without much hassle.

To connect the DualSense to a PC, simply connect the controller to your system with a USB cable. It uses a USB-C connection, so your old micro USB cables will not work with this device.

To connect to a PC wirelessly, hold down the PS button and Create button simultaneously until the lightbar starts blinking. This means the controller is in pairing mode and awaiting a wireless connection. Once it’s blinking, go to your PC’s Bluetooth connections and add the DualSense, which should be named “Wireless Controller.” This controller only functions as a generic wireless gamepad for now, but that will change once official drivers are released. 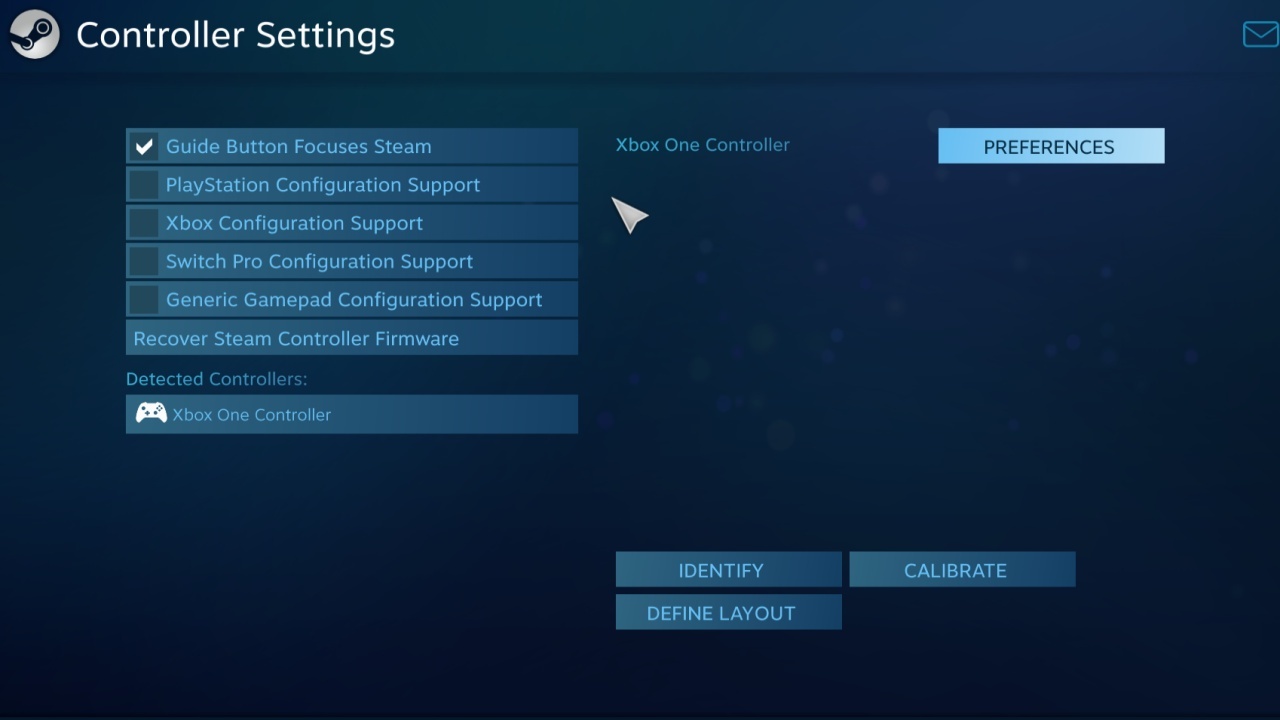 For the final step, right-click on any game you want to play and click “Properties.” Then, change the Steam Input Per-Game Setting to “Forced On.” This ensures the game will use your controller button mappings.

Using the DualSense PS5 Controller With Other PC Launchers

The DualSense controller is available now, while the PlayStation 5 will be released on November 12 in some regions followed by a November 19 release worldwide.