Experience the wonders of the Metro in all-new, stunning beauty. As much as all three titles hold a certain level of merit, it’s hard to deny that Metro Exodus is the best of the bunch. Not only did it heighten the series with its semi-open world design, but its cast of characters and story all saw a level of depth previously unseen. It’s truly a remarkable game, one that holds a personal connection with me and one that I suggest almost anyone play. As if the original version wasn’t good enough, 4A Games have announced today that Metro Exodus: PC Enhanced Edition releases May 6. 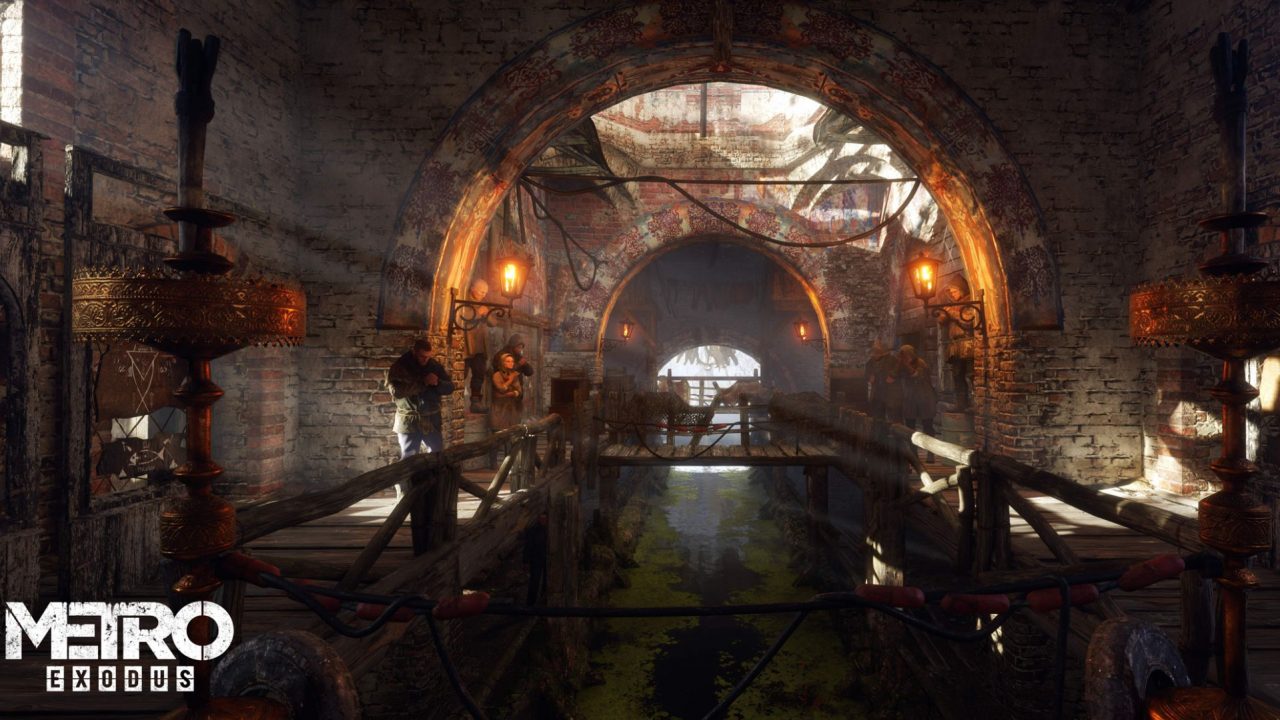 Metro Exodus: PC Enhanced Edition is a true elevation of the beauty the original title offered. For a better idea of what’s been changed, here’s an excerpt from the announcement blog post:

“It offers additional Ray Tracing features including Advanced Ray Traced Reflections and support for the much requested DLSS 2.0 on NVIDIA hardware, which offers sharper image details and increased framerates and display resolutions. Further collaborating with NVIDIA, this update improves our existing Ray Traced Global Illumination tech innovated with the original release of Metro Exodus to make every light source fully Ray Traced, and implements our Ray Traced Emissive Lighting tech from The Two Colonels throughout the game.”

Now before you prepare for your journey outside Moscow once again, there’s one big caveat to consider. As you may have guessed from the excerpt, Metro Exodus: PC Enhanced Edition fully utilizes ray tracing technology primarily used by NVIDIA. That means you’ll need a ray-tracing GPU at the minimum specifications, meaning you better have a beast of a PC to play this version. On the bright side, if you do have that sort of hardware, the version comes free with your copy of Metro Exodus. Do keep in mind though that while Epic, Steam, and GOG all support save transfers, the Microsoft Store does not. You can choose chapters to start from though, so it’s not all bad.

Do you have a PC capable of running Metro Exodus: PC Enhanced Edition? Will you be reexploring the beauty of post-apocalypse Russia? Let us know in the comments below.