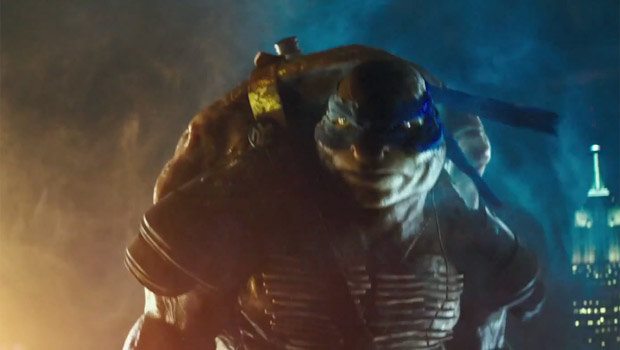 The Michael Bay produced Teenage Mutant Ninja Turtles movie will be getting its own video game which will be exploding onto the Nintendo 3DS.

The press release states you will be Leonardo, Raphael, Michelangelo and Donatello as they protect the streets from “Baxter Stockman’s mutant and robotic horrors”. The Teenage Mutant Ninja Turtles will also have to contend with the infamous “Foot Clan” as well. The Nintendo 3DS is the only gaming platform that will be getting the game.

The new game will be a third-person action game where you can play as all four of the turtles. You can swap at anytime to be your favorite one. My personal favorite had always been Michelangelo from the original cartoon and movie series. Not sure what the new character will be like though…

A release date was not revealed, but the movie will be out in North America on August 8th. Chances are that the game will be out around the same time.