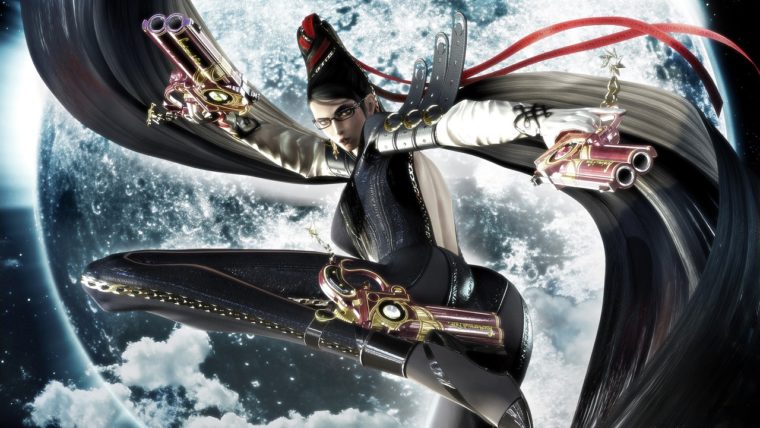 Backwards compatibility continues to expand for Microsoft and the Xbox One. September brings three new titles added to the mix.

Microsoft’s Larry Hyrb announced yesterday that the new titles will be arriving on the console. Fans can expect Arknoid Live, a fun little block breaking game that will likely become addicting to fans.De Blob 2, THQ’s fun little adventure game that had its moments. Of course the title itself is geared towards children, where de blob is a representation of individuality and determination. Then there is the real gem in this months list, Bayonetta from the creators of Devil May Cry and Resident Evil. This one isn’t really for kids. It is still a hell of a lot of fun though. Fans of the chaotic witch’s adventures will be happy to know that you can now play the game on your Xbox One.

Xbox One owners can check out the full list of backwards compatible titles from Microsoft on this site, that continues to grow for the platform.