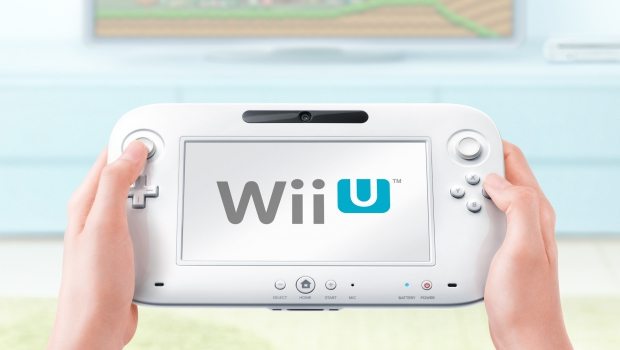 Speculation over the technical and hardware specs of the Wii U continues to run rampant, yet Nintendo is vigorously keeping such knowledge under wraps. Reports over the next-gen console’s graphics potential has ranged from lagging behind current-gen systems, to on-par with current-gen technology, to holding tangible advantages over the PS3 and Xbox 360. Microsoft and corporate vice president of Microsoft Studios, Phil Spencer, are of the opinion that the Wii U’s graphical prowess is not in a class of its own nor is it better than what the Xbox 360 can currently produce, saying the Wii U is “effectively a 360 when you think of graphical capability.”

“I think their Pro Controller makes a lot of sense with the platform they’ve built,” Spencer told GamesIndustry. “They are building a platform that is effectively a 360 when you think of graphical capability.”

Spencer notes that the Wii U’s Pro Controller will coincide with Nintendo’s plans to offer the more “hardcore” audience a way to play games on the Wii U without the requirement of the GamePad’s unique controls. He also stated that the Pro Controller will do well to attract more third party developers to the console, an area Nintendo has severely struggled with in the past, as they won’t be forced to develop for a specific control scheme exclusive to the Wii U.

“Now they are really making an on-ramp for the back catalog of games that are on 360. It is easy for those games to move over to the Wii U,” he said. “They’ve moved the buttons around, and they’ve made a controller that feels familiar for 360 gamers, so I get why they are putting those pieces together.”

Spencer’s comments conflict with what Nintendo president, Satoru Iwata, stated recently, saying that the Wii U will not lag behind next-gen consoles in terms of graphics capability.