Is Microsoft ditching disks with Next Xbox Console? 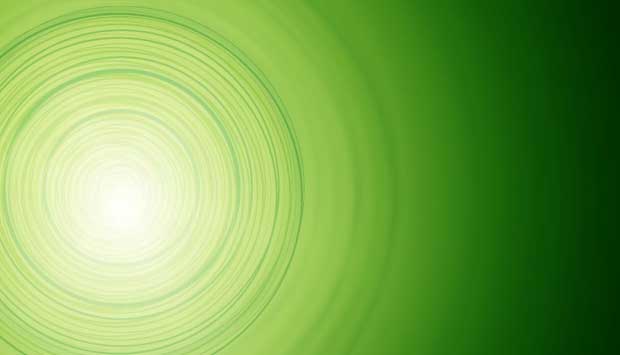 New rumors suggest that Microsoft may be contemplating ditching disks when the next generation of consoles arrives during a “confirmed” 2013 launch window.   According to MCV Microsoft’s Next Xbox will shift storage technology from disks to solid-state card storage.

Eventhough it’s being reported that this “inside source” is under the “strictest NDA they have ever encountered”, they’ve also told the UK publication that a 2013 launch date has been confirmed, but its still unclear when Microsoft will time their announcement, putting E3 back on the table for Microsoft if these rumors pan out.

Microsoft PR is still firmly committed to the current generation.  They have claimed for some time that the Xbox 360 has found new ways to extend its lifecycle and that they are in no rush to launch a new platform.  But this rumor has been picked up by numerous financial publications and has started to affect the price of game retailers.  GameStop’s publicly traded stock (NYSE:GME) is down about 2% in an up-market.

It’s still hard to tell where and when the next generation of consoles will be revealed, but both Sony and Microsoft are being extremely adamant about the remaining life left in the current generation.  With E3 only three months away, we’ll find out sooner rather than later whose willing to show their hand first, if at all.