Plenty of New Content Added Ahead of Xbox Launch 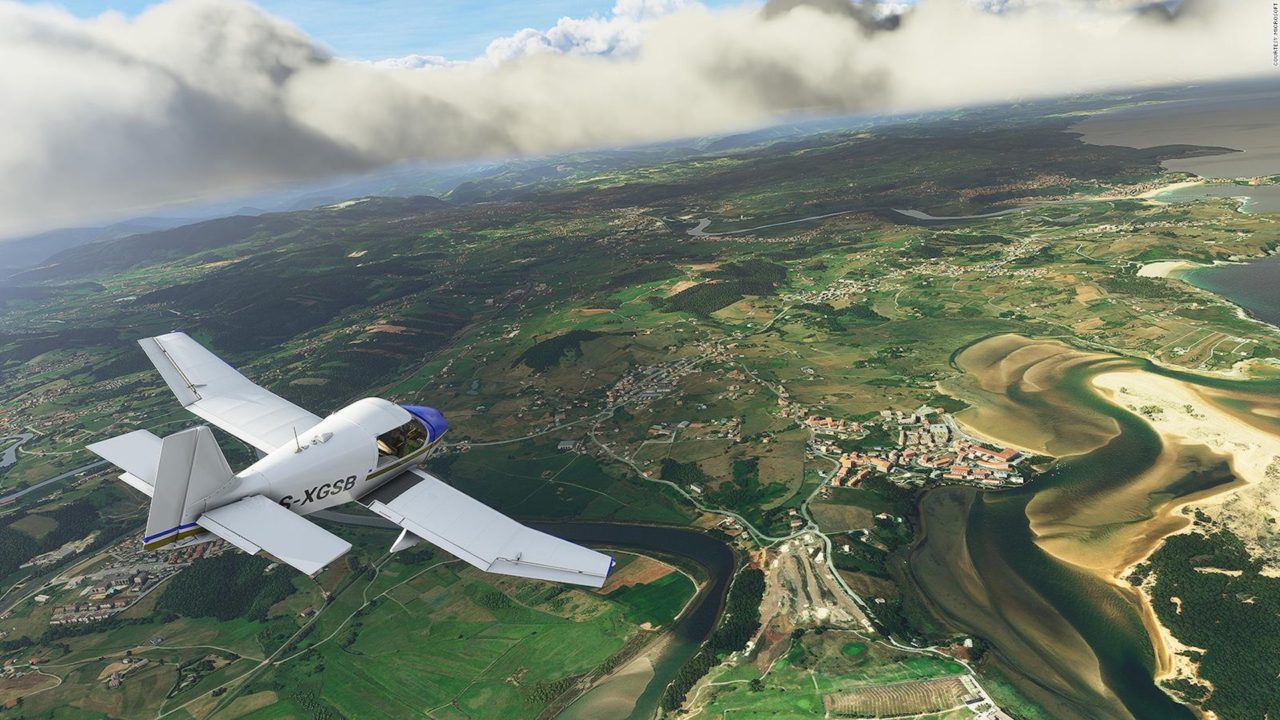 In a development blog, Microsoft revealed that a wave of new content would be coming to Microsoft Flight Simulator in the coming days. This content includes more detailed maps and environments for Norway, Denmark, Finland, and Iceland, which will be free to all players. This free content is joined by over 20 pieces of paid DLC being added to the storefront within the game. Here’s a rundown of everything you can expect.

As is the case with previous world updates, this new one will add detailed map data to Microsoft Flight Simulator for its selected region. During E3, the team confirmed that there would be another 2 this year and 6 more in 2022. World Update V: Nordics, adds data for Nordic regions. These updates usually improve the appearance of major landmarks such as bridges, mountains, and cities and add details to Airports in those regions. The addition of the Nordic region joins expansions to Japan, the UK, Ireland, and more. For fans who enjoy sightseeing in the game, this will be a treat. It will also be available on the Xbox version at launch next month.

In addition to the world update, the in-game storefront is also receiving a wealth of new content. This new content includes 20 new airports and two scenery packs from third-party developers. The scenery packs are for Swiss marshes and El Hierro. The storefront is also receiving the P-40B Tomahawk, an old Airplane that first flew in 1938. For fans of World War II-era Aviation, this plane could be worth checking out. In summation, there is a massive amount of free and paid content coming to Microsoft Flight Simulator in the coming days. You can read the original blog post here and view the trailer for the Nordics World Update here.