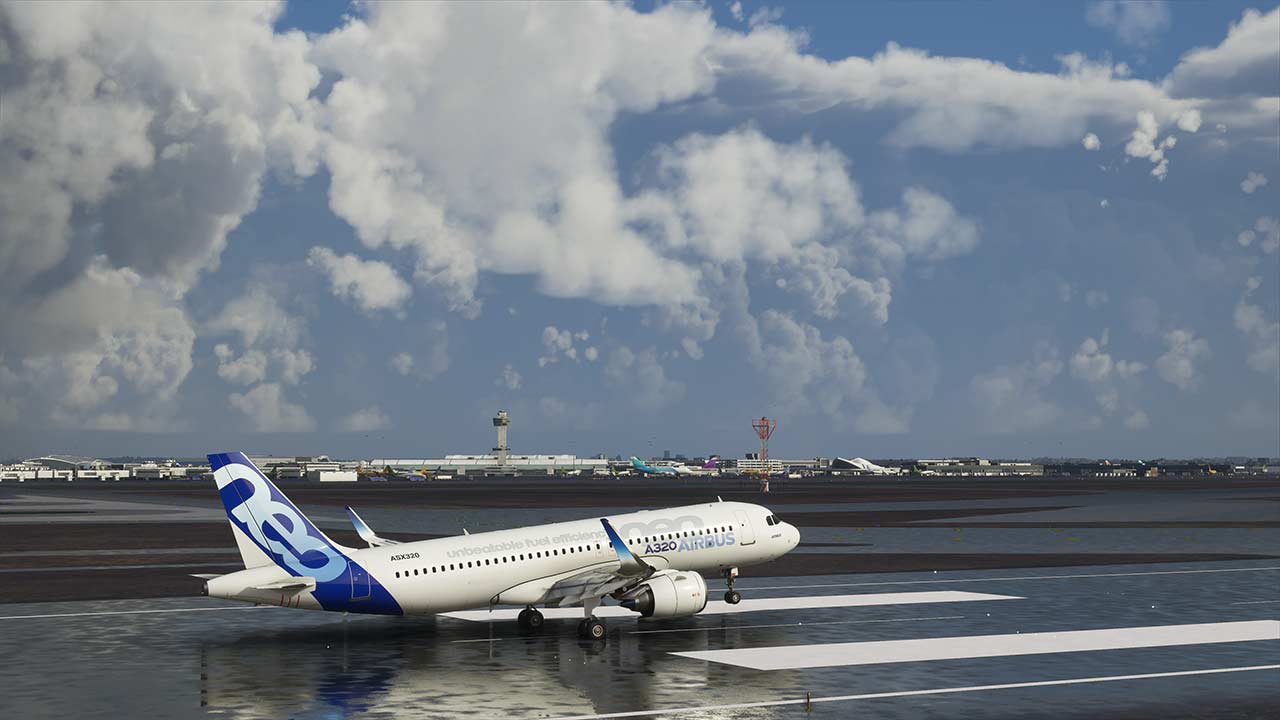 Microsoft Flight Simulator has received yet another free world update, as was announced via the Xbox YouTube channel. This is the 4th major world update to the game, available to all players for free in the in-game store. Considering that the game is available on GamePass for PC, these 4 updates along with the base game equate to a massive amount of new content for a game that players will likely never have to purchase. This value is compounded by the fact that the simulator has been received incredibly well by fans and critics alike.

The new world update, now available in Microsoft Flight Simulator, allows players to download custom-designed models for architecture and environments in France, Luxembourg, Belgium, and the Netherlands. While the game has fully modeled cities worldwide, only certain areas have been modeled manually by the developers to show more detail. These free world updates have been expanding which regions have these photo-worthy custom modeled areas. Previous updates added more major cities and landmarks to the United States, such as the Kennedy Space Center and Monument Valley. Other world updates included additions to the United Kingdom, Ireland, and Japan. These updates are all available as free downloads in the in-game marketplace, alongside other free and paid airplanes, world landmarks, and airports.

Microsoft Flight Simulator is the perfect way to go sightseeing from the comfort of your own desk. With a plethora of free updates to the world map, alongside a wealth of options to make the simulation as realistic or forgiving as possible, the game makes it easy for just about anyone to pick up the game and go travel, whether it be to their own home or to a place in the world they have always wanted to visit. The game also features a number of tours and challenges which urge players to learn the mechanics of flight and see some parts of the world the developers found particularly pretty. While the game is only available on PC at the moment, it will be coming to Xbox One and Xbox Series consoles later this year via GamePass, allowing players to travel the globe from the comfort of their living room as well.