Microsoft Is Making A Space Jam: A New Legacy Game And You Can Help

Get up and slam. 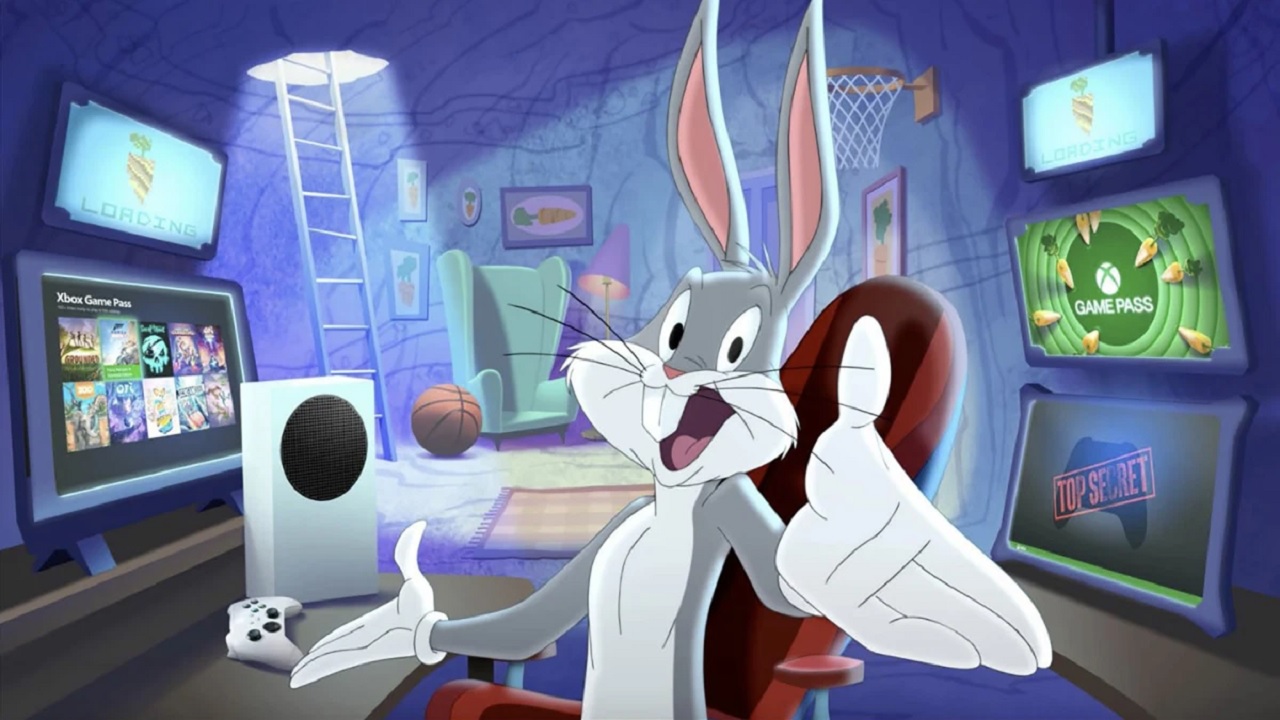 Space Jam has long been a fan favorite for those who grew up in the ’90s especially, bringing Michael Jordan and basketball to the world of Looney Tunes in a fun movie. Rumors of a sequel have been around for years, but it’s finally happening next year with the LeBron James starring Space Jam: A New Legacy. You probably would be wondering why we would be talking about this on a gaming site, but that’s because a new game was just announced by Microsoft based on the movie and you can have a say in the making of it.

Microsoft announced they are holding a contest that starts today and runs through December 30 for fans 14 and up to submit game ideas for what they think would be a good arcade-style video game for Space Jam: A New Legacy.

What is really cool is that Microsoft will be hosting free classes related to game design as as part of this campaign, which is hoping to get kids and adults more interested in the idea of game design.

There will be two winners chosen whose ideas will be used in the final game, which will be released as a perk for Xbox Game Pass subscribers in 2021.

If you are interested in submitting your idea, you can do so on the Space Jam: A New Legacy game website.

Home / Game News / Microsoft Is Making A Space Jam: A New Legacy Game And You Can Help