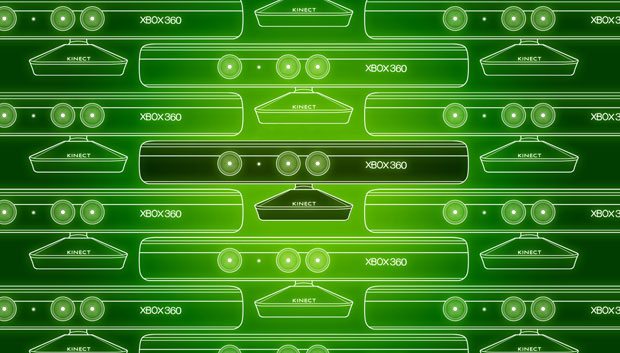 This should come as no surprise to Xbox 360 gamers that have seen Microsoft’s exclusive lineup of “core games” dwindle in recent years.  In an interview earlier this month, Phil Spencer of Microsoft spoke about the difficulties of bringing new exclusive IPs to the console.  Those difficulties are obviously mounting when you take into consideration that nearly all of the internal development has been geared towards their Kinect motion controller.

The company does have a handful of core titles on the way in 2012.  Alan Wake’s American Nightmare will see release shortly on the Xbox Live Arcade, during the company’s House Party event.  Of couse, Halo 4 will also satisfy many of the core demographic that flocked to the console that was launched by that franchise.

What’s coming out of these two new internal studios?