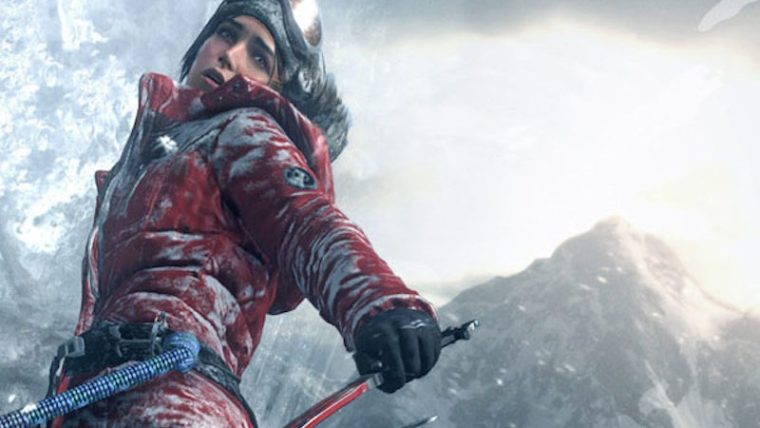 Rise of the Tomb Raider is great, although it sadly got swamped by Fallout 4 and Star Wars Battlefront. Microsoft however is still pleased with the game and expects sales will pick up during the Holiday season.

Microsoft’s Aaron Greenberg recently got interviewed by DualShockers where he shared his opinions on Rise of the Tomb Raider and more. He is satisfied with the game, but feels it came out during a really competitive time.

Greenberg said that “Crystal delivered a masterpiece” and that Microsoft is happy to have had the game to be a timed exclusive for the Xbox brand. He also said that the company is “pleased with the reaction” and strong reviews for the game too.

However, he did acknowledge that the game’s release date was part of a crowded season. He said some people may have bought both Rise of the Tomb Raider and Fallout 4, but many have just bought one and will buy the other in the future.

Greenberg feels optimistic that the game will sell “through the Holidays” and well into next year. He then mentioned the game did sell well for itself on Black Friday. Microsoft will still look over and see how it performs in the next few weeks as word of mouth could make it more popular.