Was Xbox 360 readying a God of War killer? 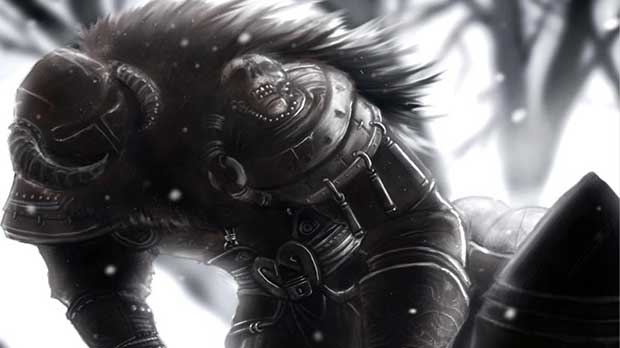 God of War is clearly one of the PlayStation brand’s biggest franchises. Fans love Kratos, the God of War series, and the impressive brutal violence that the Sony Santa Monica brings with every iteration. Seeing this success, was Microsoft readying a God of War killer for the Xbox? Silicon Era thinks so, and it was coming from Pi Studios.

According to the website, Pi Studios was working on an action game that rivaled the brutality of the God of War series for an exclusive release on the Xbox 360, designed as a two player game from the beginning.

Unfortunately for Pi Studios, Microsoft didn’t pick up this brutal barbarian adventure title, but the concept art can still be found below. It doesn’t look like they had a God of War killer on their hands, but then again, that might be why this game never saw the light of day.

Meanwhile, Sony Santa Monica is likely putting the finishing touches on God of War: Ascension, which is due out in the first half of 2013 exclusively on the PlayStation 3.