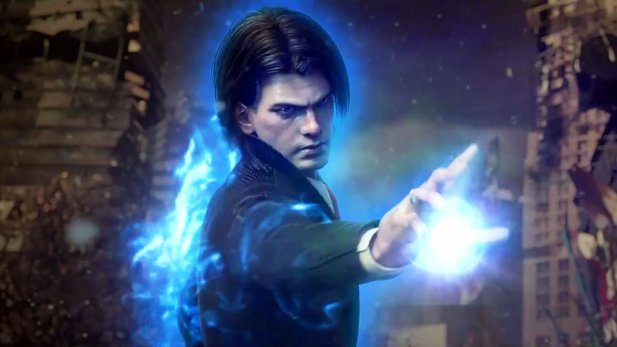 Many people thought Phantom Dust was dead when developer Dark Side Games got shut down. Now it appears the Xbox One exclusive is back on the cards as Microsoft recently filed for its trademark.

The United States Patent and Trademark Office has listed a trademark for Phantom Dust that was filed by Microsoft on January 13th, 2016. The filing was filed under class 9 and class 41.

Class 9 is for game software while class 41 is for online game software. This might mean that Phantom Dust reboot will have some online features if it gets re-announced yet again.

Microsoft announced the Phantom Dust reboot back in 2014 and it was scheduled to be released exclusively for the Xbox One. However, developer Dark Side Games got shut down and the game has been in development limbo ever since.

Microsoft did promise the game was still going to be released, so this new trademark filing shows that they are still interested in developing the game. Microsoft will just have to find another developer that is talented enough to pick the game up.

The original game was released for the original Xbox console, but it wasn’t a game that was played by many people. Hopefully this reboot eventually gets made as the game looks unique and cool.