The latest news in the world of video games at Attack of the Fanboy
October 28th, 2014 by Damian Seeto 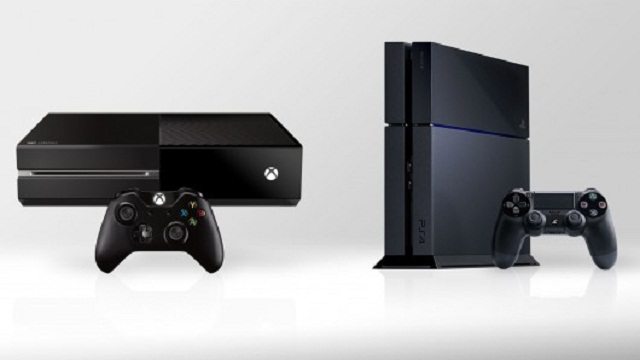 Earlier this year, research revealed that Sony spent more money on advertising the PS4 than Microsoft did for the Xbox One. Several months later, the roles have been reversed.

VentureBeat has an interesting article looking at TV advertising data that has been collated by iSpot.TV. According to the data, Microsoft spent $47 million on TV ads for the Xbox One this year. Sony on the other hand only spent $30 million in TV ads for the PS4.

VentureBeat notes these numbers cover ads aired from January 1st until October 21st. However, the site notes ads about Destiny are not included in the numbers because Sony made an agreement with Activision to co-promote the game.

This data is interesting since Microsoft has been more aggressive with its Xbox One marketing, however the PS4 still sells more units. The recent price drop for the Xbox One will help its numbers, but Sony won’t be going down without a fight.