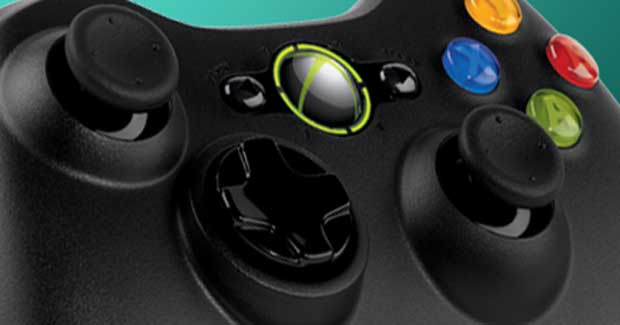 Yesterday’s Xbox 360 Dashboard Update snuck into unsuspecting software pirate’s consoles yesterday rendering some of the most popular games available on the Xbox 360 unplayable.  The Xbox 360 hacking scene was turned on it’s ear with the recent update and much like the PlayStation 3 community has it’s GeoHot a public figurehead of the community, the Xbox 360 has it’s own as well.  A firmware developer that goes by the name of c4eva is the mastermind behind the community who compiles software that bypasses the Xbox 360 security.

Hackers on the system anticipate that the new code inserted into the Xbox 360 will have little impact on their ability to play any games that they want.  Our source who asked to remain anonymous claims that the update did “absolutely nothing, it stopped two games from working.  This will be fixed within a day or so.”  He also added that no official confirmation has been given by the leader of hacking group who is apparently checking the firmware for any other security features that it may have.

Our source also told us that trying to play a pirated or backup copy of Call of Duty Black Ops or Halo Reach sends a message to the Xbox 360 console and changes an encrypted key within the console. This key is known as a flag.  It cannot be changed or altered and is the information that is used for mass console purges from the Xbox Live service known as “ban waves”.

If deemed successful, look for more frequent updates from Microsoft to combat this sort of illigitimate play and a ban wave in the near future.