Microsoft Throws in the Towel on Mixer 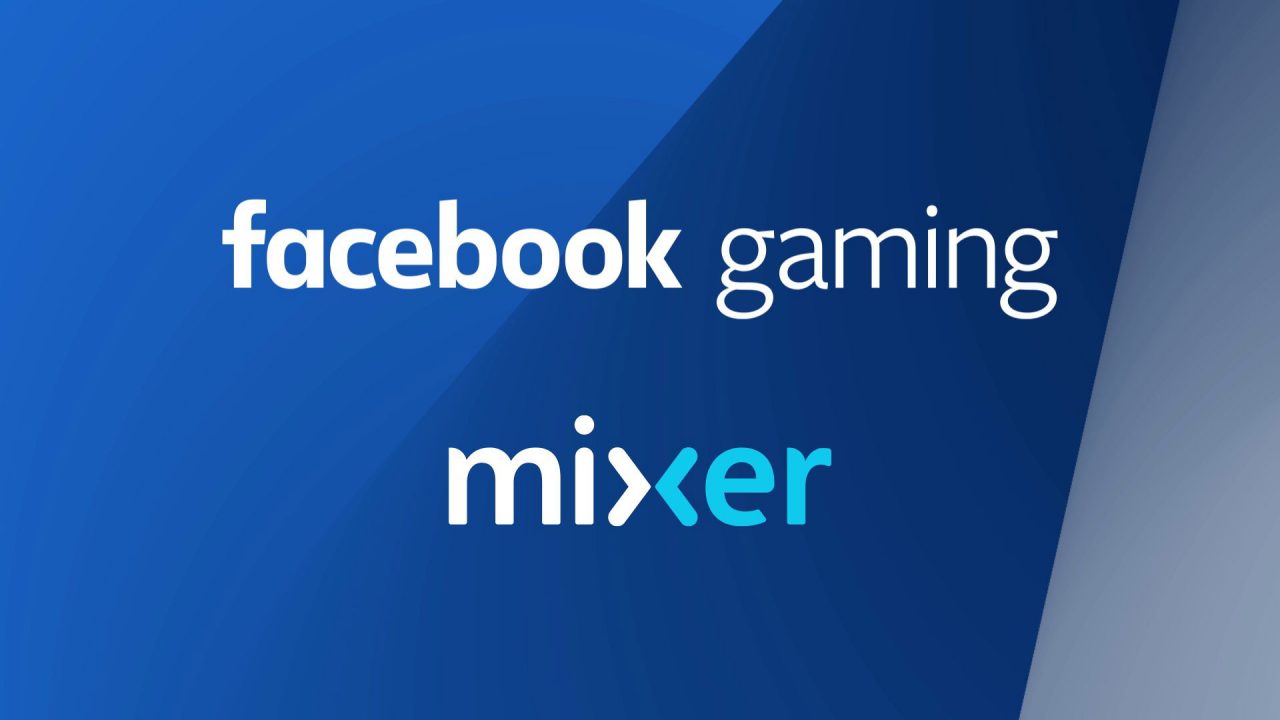 Microsoft has announced today that they are throwing in the towel on their live-streaming platform initiative, Mixer.  Everything that’s been built by the tech giant will go into a new initiative where Microsoft plans to partner with Facebook Gaming.  The move brings about a lot of changes for the service, including changes for the high-profile streamers who were recently courted by Microsoft to come to the platform.

So what happened with Mixer and why has Microsoft abruptly changed their view on the platform?  It sounds like Microsoft ran out of time.  “Ultimately, the success of Partners and streamers on Mixer is dependent on our ability to scale the platform for them as quickly and broadly as possible. It became clear that the time needed to grow our own livestreaming community to scale was out of measure with the vision and experiences that Microsoft and Xbox want to deliver for gamers now, so we’ve decided to close the operations side of Mixer and help the community transition to a new platform,” reads a post on the Mixer Blog detailing the changes.

Ultimately, it sounds like all the tech will be rolled in Facebook Gaming and streaming partners should look for a seamless transition to the new platform.  However, Microsoft is urging Mixer viewers to spend embers and sparks, and if you happen to have any left over by the time Mixer closes you will get an Xbox Gift Card credit.

Microsoft says that the Mixer service will run through July 22nd, 2020 and then the mixer website will redirect to the Facebook Gaming site.

The move in itself comes as a pretty big surprise as it seemed that Microsoft was throwing their significant financial resources at the problem by poaching two of the most popular streamers from rival site Twitch.  Tyler “Ninja” Blevins and Michael “Shroud” Grzesiek both presumably received massive paydays to move to Mixer.  These popular streamers have not revealed whether they’ll move to Facebook gaming, head to another site (like Youtube), or head back to Twitch but it seems like they’re options are wide open with this move from Microsoft.

Both Shroud and Ninja have both addressed their fans saying that they are figuring out their next moves.

Home / Game News / Microsoft Throws in the Towel on Mixer