Microsoft to Host Xbox Series X Showcase in Early May

We'll finally get a taste of next-gen gameplay. 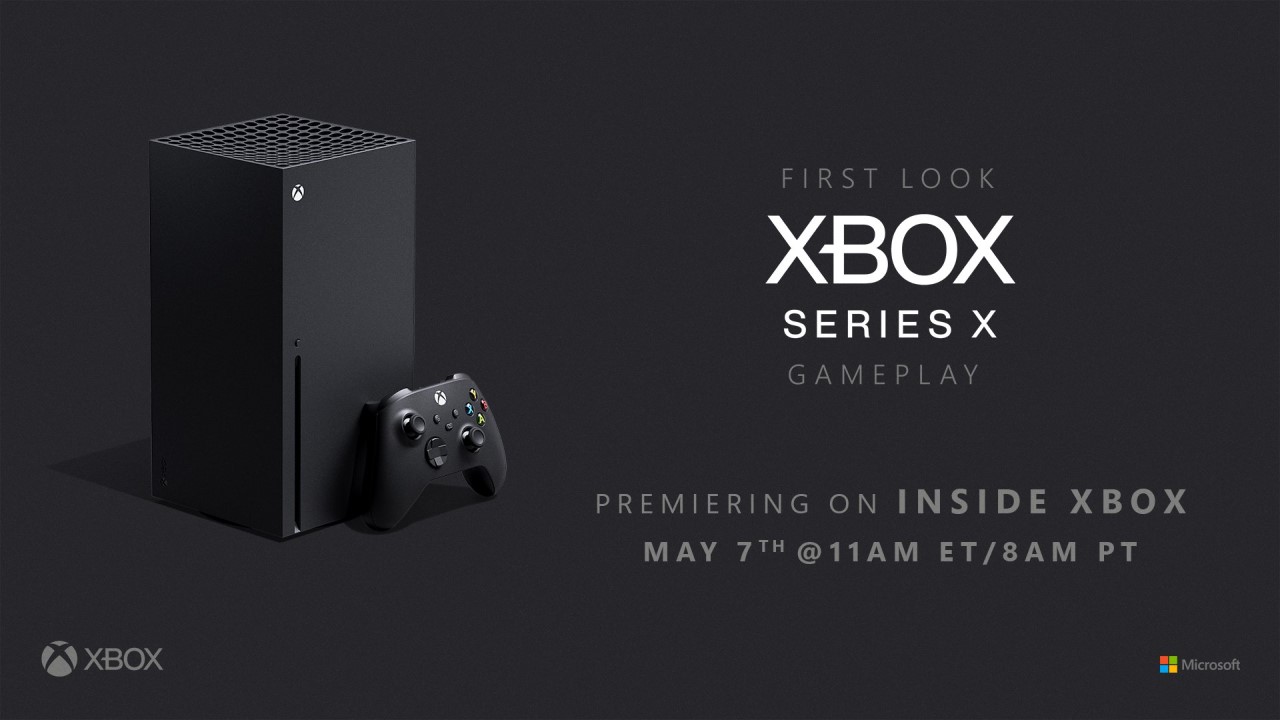 The world may be in quarantine, but that hasn’t stopped Microsoft or Sony from readying their next-generation consoles. Microsoft has been aggressively promoting their upcoming Xbox Series X (as compared to Sony), and they’ve recently announced a showcase of next-gen games will premier next week.

Over on the official Xbox Twitter account, the company revealed they will host a showcase of next-gen games coming to the Xbox Series X later this year. This first look at gameplay on the console will occur May 7th at 11am EST/8am PST via Inside Xbox. Inside Xbox episodes stream live from Mixer, Twitch, YouTube, Facebook, and Twitter, so fans will be able to watch the showcase from their favorite streaming platform.

Check out First Look next-gen gameplay from our global developers partners within #InsideXbox on Thursday, May 7 at 8am PT. pic.twitter.com/xVdgIeRBJX

More details are sure to come soon, but that means we’ll finally get a taste of what’s to come next week. Ubisoft confirmed their recently revealed Assassin’s Creed: Valhalla will be shown off during the showcase, so the event will include both in-house developers and the larger AAA industry. While I’m not typically a betting man, I’d wager Halo Infinite will also make an appearance next Thursday. As for what else, well, it’s anyone’s guess. Whatever else is shown off during the Xbox Series X gameplay showcase we’ll be sure to share it here, so stay tuned for more.