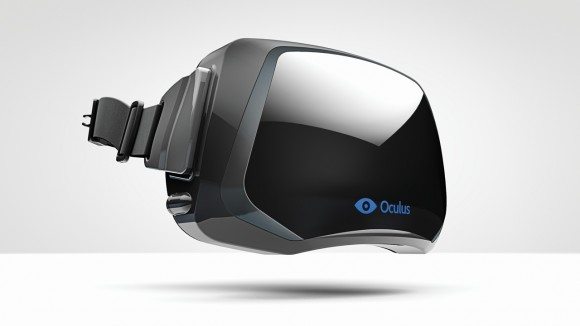 A report over on IGN (courtesy of the Wall Street Journal) states that a number of sources involved with Microsoft are aware of a VR headset that has been in development for some time.

The device will reportedly work with Xbox 360 and the Xbox One which indicates that it could function with modified installments of existing titles. Obvious inspiration for VR comes from the interest being shown into the Oculus Rift, with dedication to the idea of motion controls and more personal user interactivity shown through the repeated insistence Microsoft have of the Kinect’s abilities.

What might be more swaying for Microsoft are the reports that a Sony announcement on their own VR headset is imminent at the currently ongoing GDC, with competition already fierce on next-gen console sales. These so-called insiders seem very confident in the announcements, yet it is still just speculation for the time-being. It is likely that an announcement from either company would increase the likelihood that their rival will indeed have something similar in the pipeline.

What do you make of this speculation? Maybe you aren’t interested in VR devices? Leave a comment below with your thoughts!