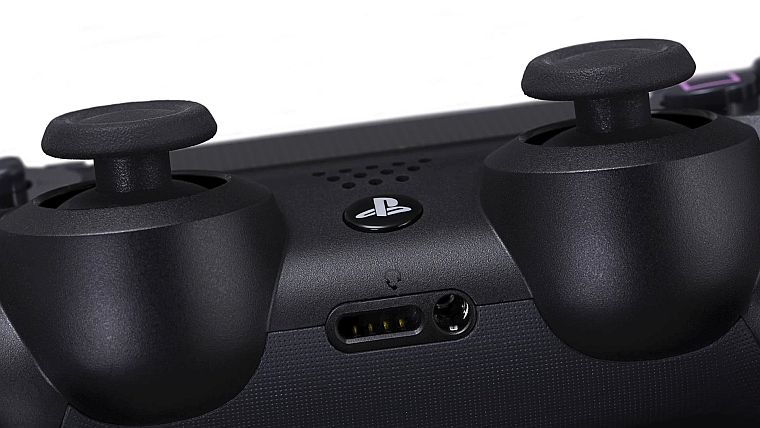 An article on TechRadar claims that the fabled Sony VR headset for PS4 is not only real, but will be announced at the upcoming Game Developer’s Conference in San Francisco on March 17th.

According to a so-called ‘confidential tipster’ –

“Sony has deliberately taken its time to tweak and polish the headset before revealing it. The quality and resolution are really, really good. People will definitely be impressed with what Sony’s built”.

Despite binning rumours of any virtual reality development at the start of the year, PlayStation 4 lead system architect Mark Cerny made a big deal about the future of virtual reality in an article over on GameSpot. It was a number of rumours such as these that have had gamers guessing for a while; first it would be an E3 announce and nothing, then a Gamescom reveal and still nothing. Now it seems like the final deadline has been set with confidence by the generally reliable technology site and their shadowy informer.

It is also worth noting that when Sony were approached for comment, they openly refused. It seems odd for them to go tight-lipped when they have outright denied it in the past, prompting many to believe that a reveal is indeed imminent. What content, innovation and reception the headset will receive can only be seen in time, but the source seems pretty confident with the capabilities. It would definately be an interesting market when pitted against the Oculus Rift. Here’s hoping that if such hardware does exist, it won’t interfere with the current Sony stampede in next-gen market. Nothing slows down momentum like a big distraction, no matter how interesting that distraction may be.

Are you excited by the prospect of a Sony VR headset announcement? Maybe you don’t believe it will come to fruition? Leave a comment below with your thoughts!