Microtransactions In PES 2015 Are For Impatient People It Seems

The latest news in the world of video games at Attack of the Fanboy
July 7th, 2014 by Damian Seeto 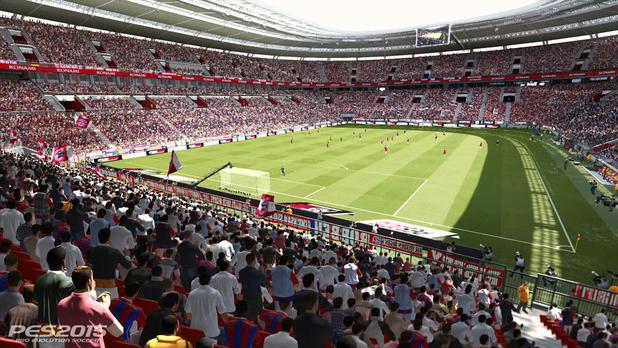 It was confirmed a few days ago that microtransactions will be a small part of PES 2015. Konami has spoken out about its inclusion and defending why it has been put there in the first place.

During an interview with IGN, Konami studio head James Cox defended PES 2015’s inclusion of microtransactions. He said they’re there for gamers who “don’t have a lot of time” and want to “buy a lot of players” they really want. Alternatively, Game Points can still be earned in other features of PES 2015 without using your own money, but it will take longer for you to do so.