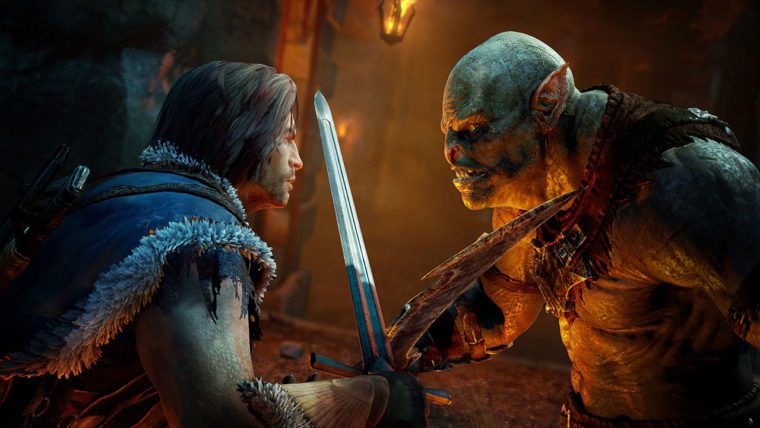 If you’re looking forward to Middle-earth: Shadow of War this fall, you may be wondering what activities you can do after you finish the main questline. After all, Shadow of War features a large open world with various regions in Tolkien’s universe, so players rightfully want to make the most of it. After players conquer all of Mordor, there is an endgame mission type called Shadow Wars that will still keep them occupied.

Shadow Wars is effectively a mini campaign, as Eurogamer puts it, where Sauron unleashes his army and launches a counter strike against Talion and his forces. This is the Dark Lord’s attempt to take back what Talion fought for over the entire game; the fortresses. Players will need to endure various stages of the attack with progressively harder enemies as more and more regions are assaulted.

What some players may not be too keen on is that once Shadow Wars is concluded, the true ending to the game will be revealed. This ending will connect the events in Shadow of War directly into Lord of the Rings, however it was not revealed how. People have been quick to point out that Monolith’s universe created for the video games is not canon, so it remains to be seen how they will cross that bridge.

With the introduction of shady single-player microtransactions, Monolith has already lost a lot of players’ good will. They’ll need to be careful going forward with how they market Shadow of War. As it stands, the hype has certainly died down.