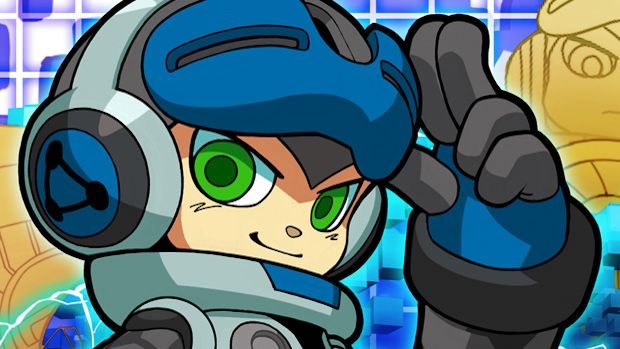 Mighty No. 9 was originally scheduled for release earlier this year, before seeing two delays that pushed it to 2016, both at the very last minute. While the 2016 date has been unknown up until now, we finally have yet another release date set for the game.

As revealed through the official website, Mighty No. 9 will officially release in the US on February 9, 2016 across PS4, Xbox One, Wii U, PS3, Xbox 360, and PC. The handheld versions for 3DS and PS Vita still remain without a release date however. For those in other parts of the world, the console and PC version will arrive in the rest of the world on February 12.

That wasn’t the only news from Comcept, as they announced that the demo for Mighty No. 9 is finally available as well. Just like the full game, this was delayed at the last minute last week, so it’s good to finally see it out.

The only bad news is that this demo is limited to the backers of the Kickstarter, so those who did not will be left out. There is no telling if this could go out to others, as it is through Humble Bundle, but for now it is completely limited.

Now the only question is whether Mighty No. 9 will make this release date or have something else to cause another delay. Hopefully this is truly the final release date, so we do not have to wait longer.