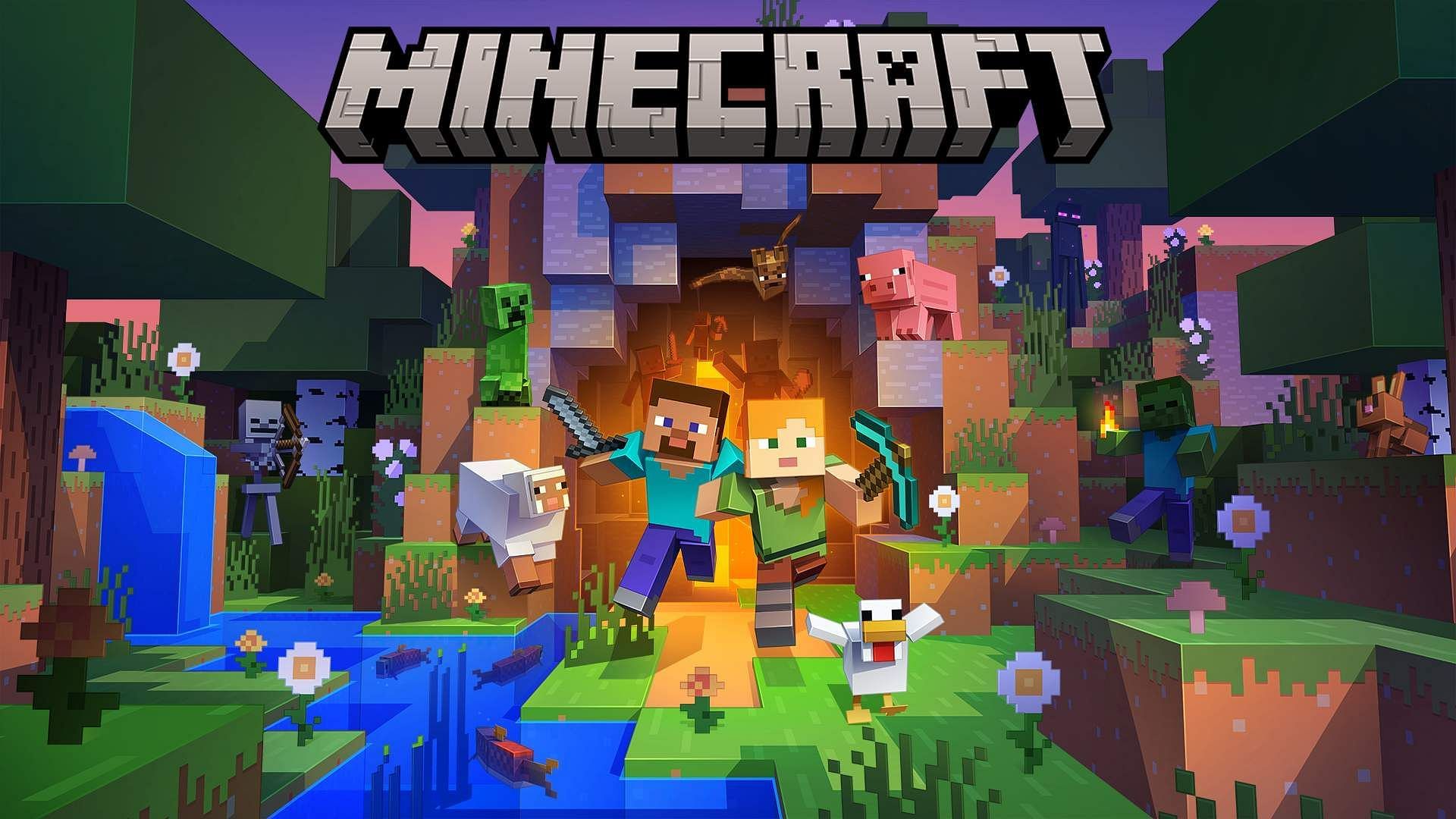 Update 1.18.10 has arrived for Minecraft Bedrock and here’s the full list of changes and fixes added with this patch. This new update comes after several beta versions, aiming to fix numerous bugs and improve other aspects of the game. Mojang even has updated experimental features for The Wild Update which is scheduled to arrive later this year. It even brings many features exclusive to Java Edition, like fixing iron golems, globe banner patterns, and many more to the game. With Minecraft Bedrock Update 1.18.10, players will be able to flip a toggle to access forthcoming features like frogs, tadpoles, and sculk blocks. Here are the Minecraft Bedrock Update 1.18.10 Patch Notes.

These are all the major changes added in the Minecraft Bedrock Update, courtesy of the game’s official site. Keep reading on for the full list of patch notes.

Minecraft is available now on PC, Xbox One, PlayStation 4 and mobile devices.