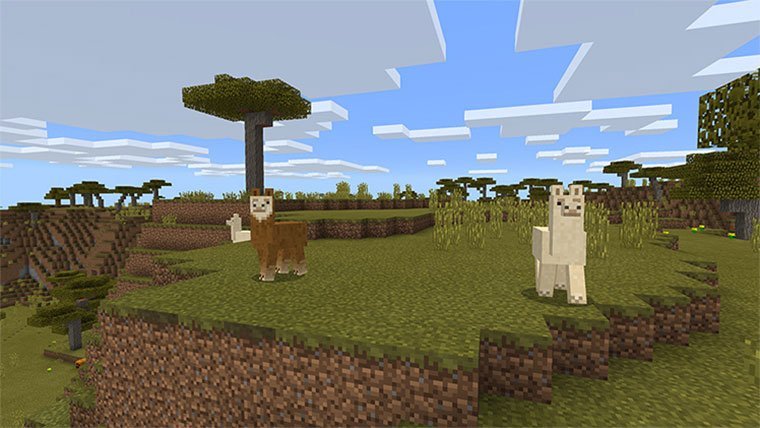 The Minecraft Discovery Update has released for Windows 10 and Pocket.  In it, Minecraft players can expect new features that includes the Woodland Manions, new secrets, and content to explore like Llamas, Shulker Boxes, Dyable Beds, and new blocks to use.

Another big feature of the update is Minecraft Marketplace.  There you can browse and download content from the Minecraft community right from within the game.  At launch, there’s a bunch of different content on the marketplace.  That includes things like mini-games, adventure maps, custom survival spawns, skins, texture packs, and more.

You can find the full list of changes for Minecraft below:

Bugs and Problems Fixed in Update