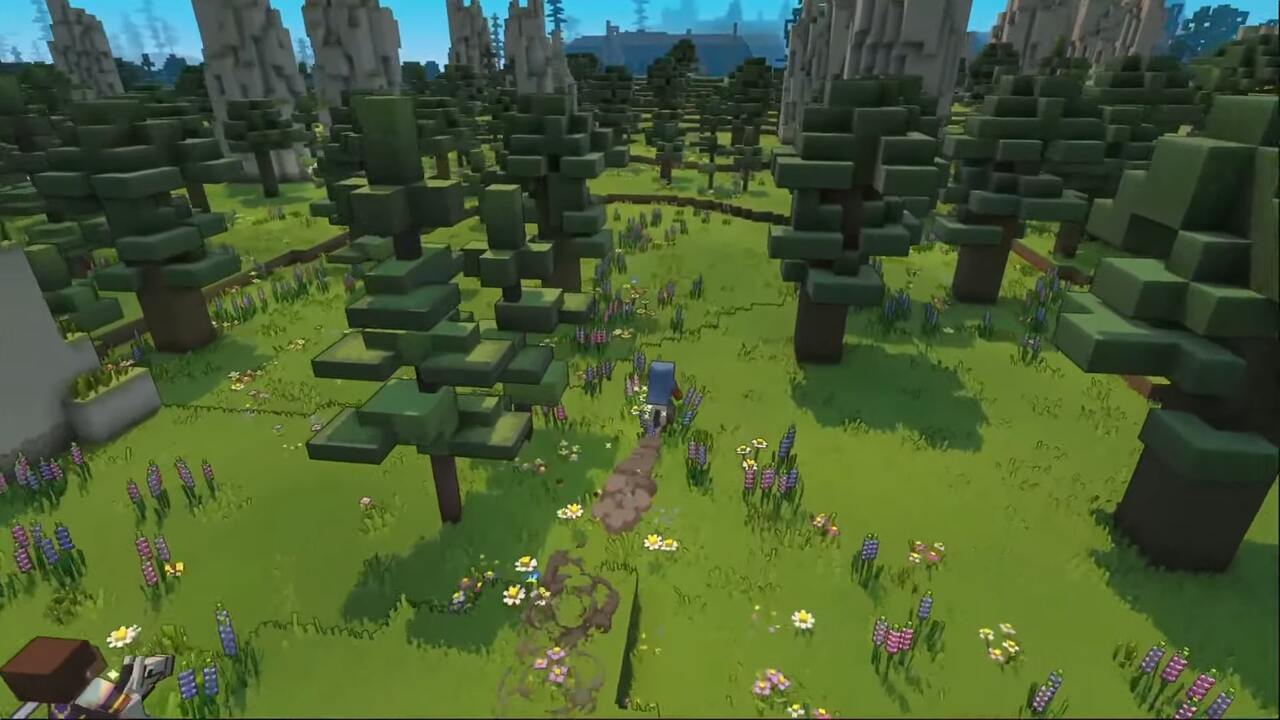 When is the Minecraft Legends Release Date?

What is Minecraft Legends?

The objective of the game is to gather resources, build your own castle, create your own army, and defeat your opponent. Each game is procedurally generated like every Minecraft world is. You and your team will need to communicate who is doing what role, like who is building the castle, who is gathering resources, and who is scouting the enemy team, to be successful.

Minecraft Legends looks to combine the fluid action of third-person action games with the gameplay of real-time strategy games like Starcraft and Age of Empire. The game looks extremely approachable and fun. We can’t wait to play Minecraft Legends on April 18, 2023.

Minecraft Legends will be available on April 18, 2023, on PC, Nintendo Switch, PlayStation 5, PlayStation 4, Xbox Series X|S, and Xbox One.

More on Attack of the Fanboy :
Minecraft Legends