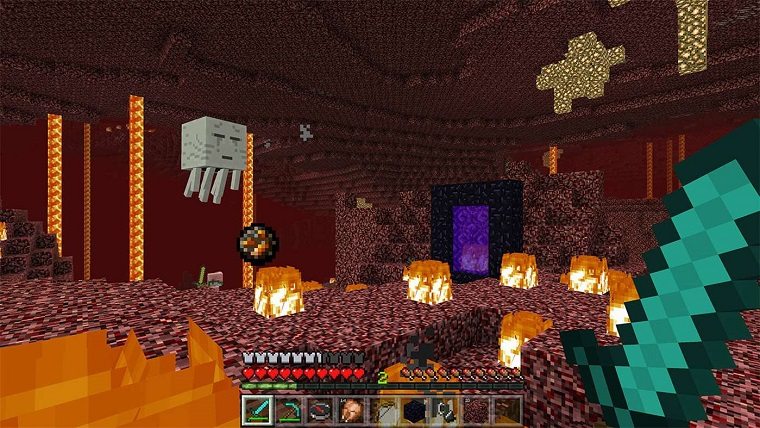 It’s been something that gamers have been waiting ages to try out, but we now know that the VR version of Minecraft will be launching on Oculus Rift next week. While the VR version of the game had originally been set to launch later in the year, in a move that is very uncommon in gaming the release date was actually moved up.

The news was revealed by Tommaso Checchi, who is the lead designer for Minecraft’s Windows 10 and smartphone versions. He made the announcement on Twitter by saying that “PSA: unsurprisingly, promised dates change :) We said that Rift support would be in 0.15.6, but it will be out next week instead!”

While the Minecraft VR experience will be exclusive to the Oculus Rift for the time being, it would not be a stretch to assume that the game would be coming to other VR platforms like the HTC Vive or PlayStation VR. The game is currently available on all current and last generation consoles, as well as PCs and mobile devices.