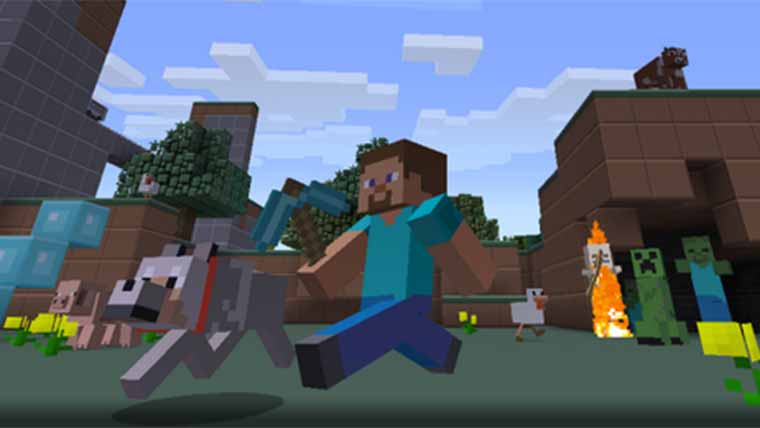 Minecraft VR is heading to the Oculus Rift after all, with Microsoft announcing a partnership at their recent Microsoft Spring Showcase. According to a report from Engadget, who was able to try out the game at the presentation, Minecraft will have two separate modes for VR fans to try out on the Oculus Rift.

The first of these is simply using the Rift as a monitor of sorts. You are put into a room in a castle with the game projected onto the wall. The second is the more immersive experience that fans might expect, putting you right into the game.

Minecraft has long been rumored for the Oculus Rift, with fans clamoring for the VR headset experience. However, with Oculus’ sale to Facebook it looked like all hope was lost, as Minecraft creator Markus “Notch” Persson announced that he refused to work with them.

However, Microsoft bought all rights to Minecraft over a year ago, so now they are free to do what they want with it. With the recently announced partnership with Oculus, which will allow the Xbox One to interact with it, though it won’t present games in true virtual reality, it makes sense that the game would make its way over.

Do you have your Oculus Rift pre-ordered already? Looking forward to mining diamonds in full virtual reality? Let us know what you think in the comments below.