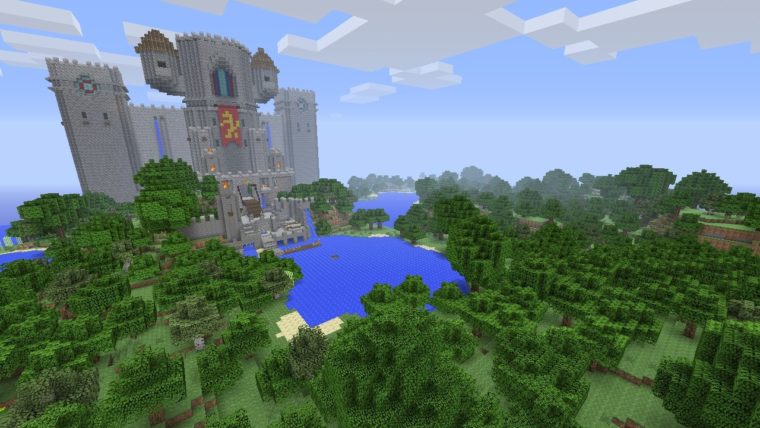 It look like Minecraft will makes it debut on the Wii U console after all as PEGI has rated it on its official website.

The game was just rated as of November 12th with Microsoft Studios being the publisher. This makes sense since Microsoft bought Minecraft last year.

The game is recommended for players over the age of 7. It appears the game will simply be called Minecraft Wii U Edition. It looks like it will contain the same content seen in other console versions.

This marks the first time that Minecraft will be on a Nintendo platform of any kind. It’s been a long time, but Wii U owners could be able to finally play the game sometime next year. Hopefully an official announcement is made soon.

Minecraft has already took the world by storm. It is still a best seller on every platform it has been released on. Not to mention the franchise has grown outside of video games with toys and even a movie in production.