Minecraft will Make its VR Debut on Oculus Rift 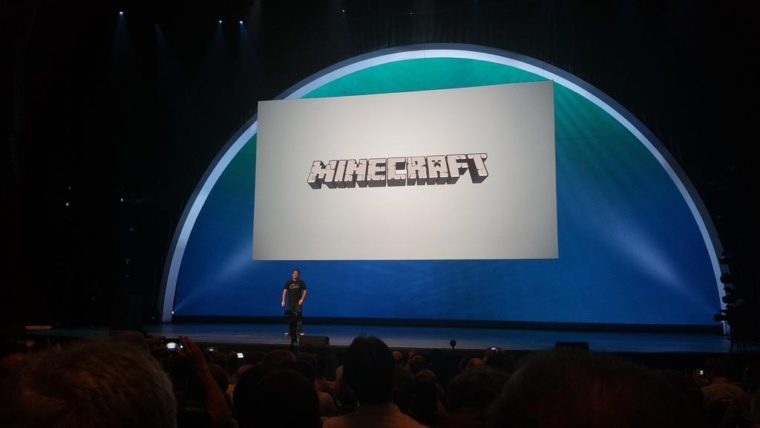 Minecraft is in an interesting position in the gaming world, as it is now owned by Microsoft, but has established itself as a game for all platforms. With Microsoft holding back on launching their own VR headset, it makes sense for Minecraft to hit Oculus Rift, which Microsoft has a partnership with already. While Microsoft also has a partnership with the HTC Vive, co-created by Valve, no details have been shared as far as cross-compatibility.

The Oculus Rift version of Minecraft seems to be the standard game, just turned into a 3D VR experience. This runs contrary to the HoloLens version that Microsoft showed off at E3 2015. This edition of the game puts elements of the game into the real world, not really surrounding you, but more placing the world on a surface in front of you.

How will these two different versions of Minecraft work together? Find out more as new details are promised “very soon.”