Minecraft on Xbox 360 gets fixed 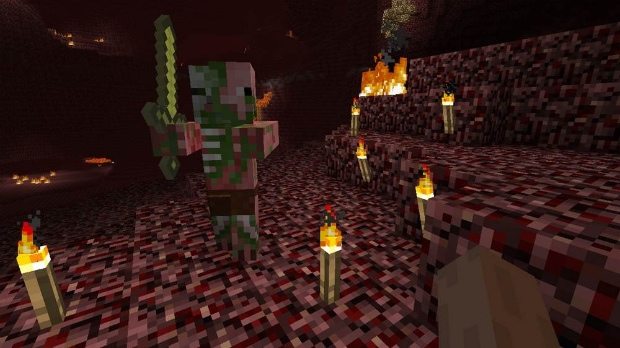 Minecraft Xbox 360 Edition has just recieved its first major patch. The wide ranging list of problems that 4J Studios has remedied is listed here, but you won’t find anything that’s bringing Minecraft up to speed with its PC counterpart.

This first list of patched components is mostly functionality based, getting Minecraft running properly. Though this shouldn’t be the last update for Minecraft on the Xbox 360.

Last month, 4J Studios explained that they definitely have plans of updating Minecraft on the Xbox 360 to bring all of the features that the PC version of the game, currently has.

4J Studios says “We’re aiming to update to the major PC releases” and they’ll be starting back at 1.7.3. That means there’s plenty for 4J to update the game to in the future.