Minecraft on Xbox 360 sells 1 million in a week 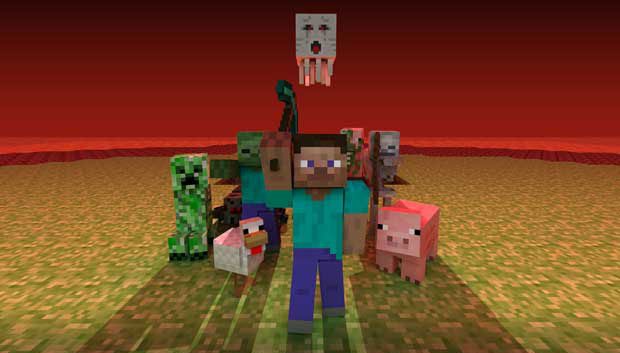 Minecraft might have started on the PC, but has since moved onto numerous platforms. The most recent platform Minecraft has graced is the Xbox 360, and apparently the user base has taken to the title in droves. According to Xbox Live’s Major Nelson, Minecraft has sold over 1 million copies in under a week.

Alongside the 1 million copies of the game sold, Microsoft has said that users have logged in over five million hours on the title, with multiplayer being a major focus for Xbox Live users.

4J Studios port of the indie title still has some patching to see, before it gets up to speed with the PC version of the game. Earlier, the studio announced that it would be introducing patches to Minecraft on the Xbox 360, to bring the game up to speed, adding features that PC players have seen in recent updates to the game client.