Minecraft on Xbox 360 to get texture pack support 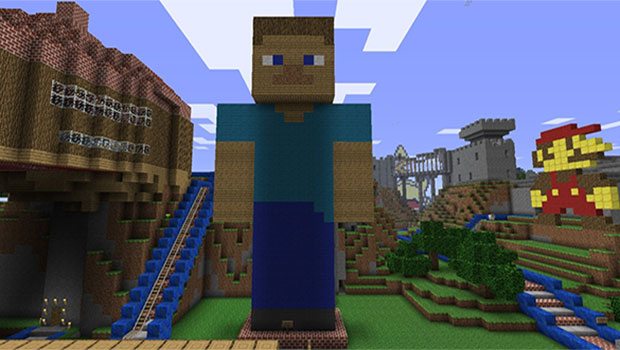 According to 4J Studios, Minecraft on the Xbox 360 will see texture pack support. The developer has begun working on texture packs for the block building title, which could up-res the game comparably to what has been done on the PC version.

“We have started work on texture pack support,” 4J said via Twitter. “No dates for any releases yet though.”

Minecraft on the Xbox 360 just saw its biggest update yet, recently arrive on the console via a free patch. Whether or not Microsoft will continue to update the game with new free content is unknown.

We’ll likely hear more about texture pack options in the near future when 4J has more to share.