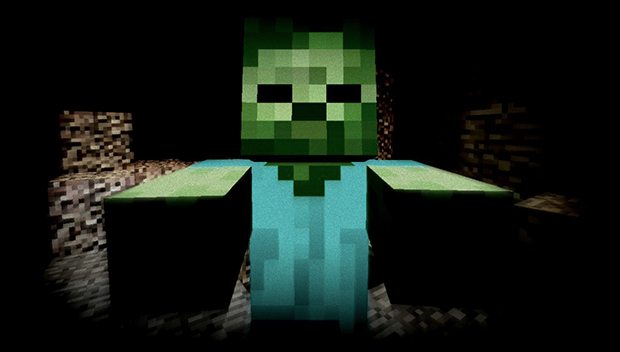 The 7th and 8th title updates for Minecraft on the Xbox 360 have been revealed by 4J Studios.  Both incoming updates have yet to be dated for arrival, but will each feature significant changes to the game.  Title update 7 will feature potion brewing, animal breeding, enchantments, experience points, a mushroom biome and more.

Though there’s no release date as of yet, 4J has been offering additional details on Twitter and PlayXBLA.  They’ve explained that instead of the PC version’s requirement of 50 experience points required to level, this version will only require 30, which is earned by mining, smelting and breeding.   Current Minecraft PC features are also slated for future updates as well.  Spawn Eggs, Iron Golems, Ocelots and jungles are slated for future updates from the developer, though it’s unclear when, if ever, Minecraft will get up to speed with the PC version of the game.

There is also endgame content coming to Minecraft on the Xbox 360, although 4J Studios doesn’t want to hold back title update 7 to finish it.  “The End will be in Title Update 8,” the developers said via Twitter.  When the end does arrive, it will see players travelling to an alternate dimension to do battle with a giant flying dragon.