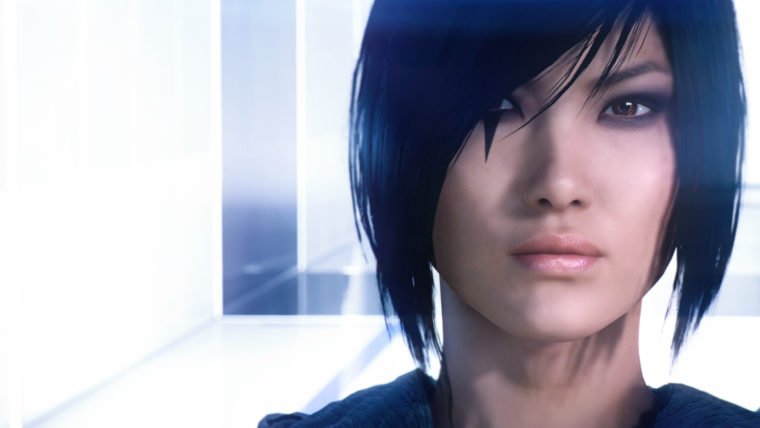 The official Australian Classification Board has now rated Mirror’s Edge Catalyst over on its official website this week. It gives us a few details on the type of content we should see in the game.

Mirror’s Edge Catalyst has been rated M. This is the third highest rating in Australia behind MA15+ and R18+. The M rating isn’t restricted, but it’s recommended for players over the age of 15.

The consumer advice says: “Violence, online interactivity“. The date of classification was made as of April 4th, 2016. This is an indication that development for the game is nearly finished. The game will be released next month on May 24th 2016.

The game only has a moderate impact to both violence and themes. The violence is not intense in this game mainly because Faith does not use any guns. Players are encouraged to move and just punch enemies. There is also just a mild impact on language.

Mirror’s Edge Catalyst has no references to drug use, nudity or sex. It should be a game that won’t give any nightmares to any uninformed parents out there that see their kids playing it.