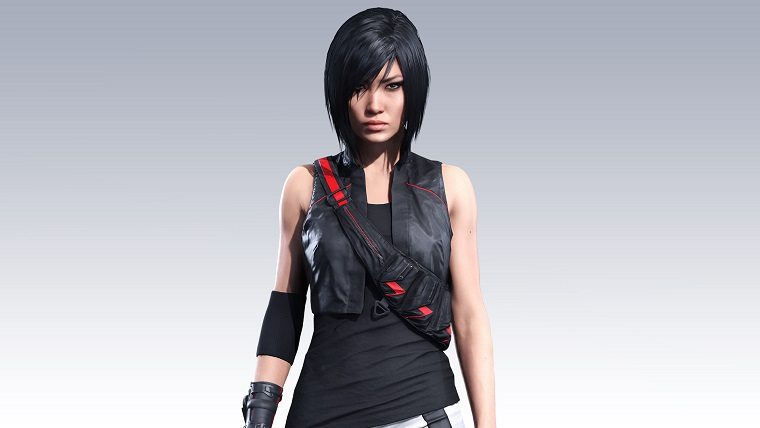 The launch of the new Mirror’s Edge Catalyst is just around the corner, but there is the possibility for some to play a trial version of the game even sooner. EA Access and Origin Access subscribers will be able to play the game starting from June 2nd, which is five days prior to the game’s June 7th launch.

There will be a caveat, however, as the typical trial period of 10 hours has been reduced to 6. Considering the game isn’t expected to be very long despite lots of side content, this is more than likely to stop people from completing the main portion in one go during the trial period.

While the game was originally set to launch tomorrow, the game got a slight delay to get a bit more polish. The game will be available to play on PlayStation 4, Xbox One and PC, and you can check out our impressions of the recent beta by clicking right here.

If you’re interested in subscribing to EA Access on Xbox One or Origin Access on PC, you can sign by clicking right here. The current charge is $5 a month, and in return you get access to a pretty solid library of games for free and discounts on others.