The latest news in the world of video games at Attack of the Fanboy
June 3rd, 2010 by William Schwartz 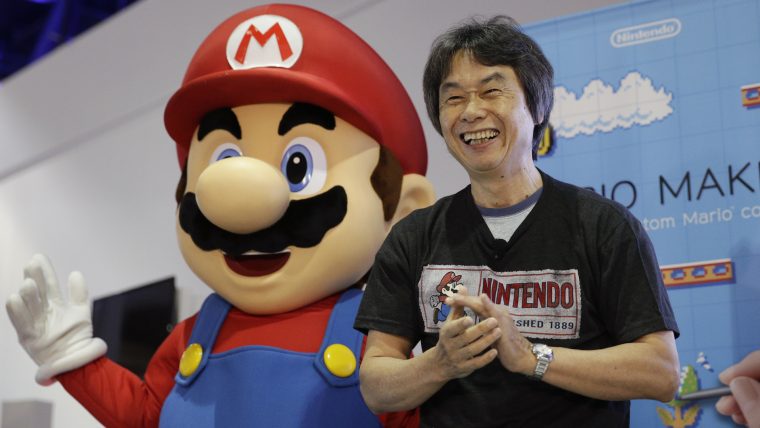 In a recent interview Shigeru Miyamoto described the rush into the motion controller market by Sony and Microsoft a threatening behavior.  Though he didn’t stop there, he also wanted to clarify that motion controlled gaming was something that Nintendo created.

“Whenever something we have created and presented is followed by copies, we always feel it is threatening,” said the dev legend.

“More than that, we’re concerned that others are trying to do something similar for the sake of it. It’s not encouraging to Nintendo.” – EDGE