The latest news in the world of video games at Attack of the Fanboy
October 5th, 2016 by Kyle Hanson 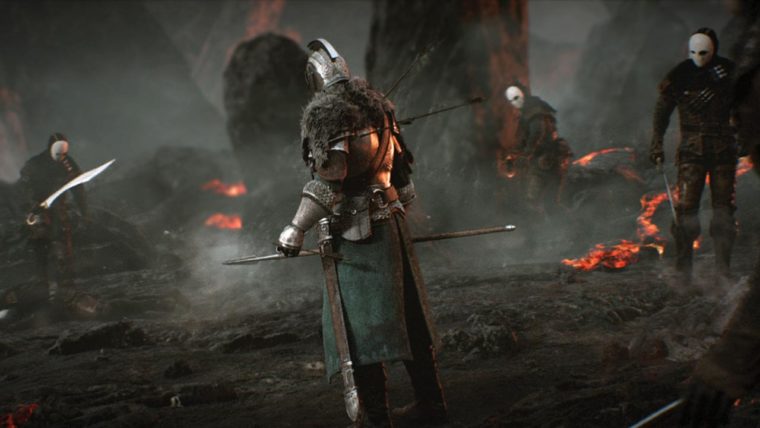 The Dark Souls series, along with its spiritual predecessor Demon’s Souls, is considered by many to be among the best franchises of all time. The games offer a very different gameplay opportunity, even when compared to other games within the same genre. With this in mind, many players have been begging for HD remakes of the first few games, as they are somewhat tough to find and play without older hardware. It seems that series creator Hidetaka Miyazaki is open to the idea, though there are some business-side problems that will likely get in the way.

In an interview with Rolling Stone, Miyazaki was asked bout the possibility of HD remakes for Demon’s Souls and Dark Souls. He responded, “I’ve mentioned this before, but Sony Interactive Entertainment holds the rights to Demon’s Souls, and Bandai Namco Entertainment holds the rights to Dark Souls, so they call the shots on remasters and remakes – so I’m not in a position to comment specifically on it.”

This might sound like bad news to series fans, but he continued. “As for the question of having an external team create a remaster or remake, I’m not opposed to this idea by any means. If such a scenario arose, I know that both Sony and Bandai Namco are mindful of the integrity of the respective titles, and I’m confident that each would put together a highly-skilled team that would be an appropriate fit.”

While the legal issues could, and likely would be the main sticking point of any Dark Souls HD remake, it’s good to know that Miyazaki is on board. He even trusts that whatever team was put in charge of the project would do a good job of it, showing that the idea is definitely not a dead one. Still, we’ll have to see if the other issues can be worked out first.

For more on Dark Souls, including how Miyazaki feels unworthy of the many comparisons to the Zelda series, click here to check out the entire interview.