MLB The Show 16 Has Gone Gold 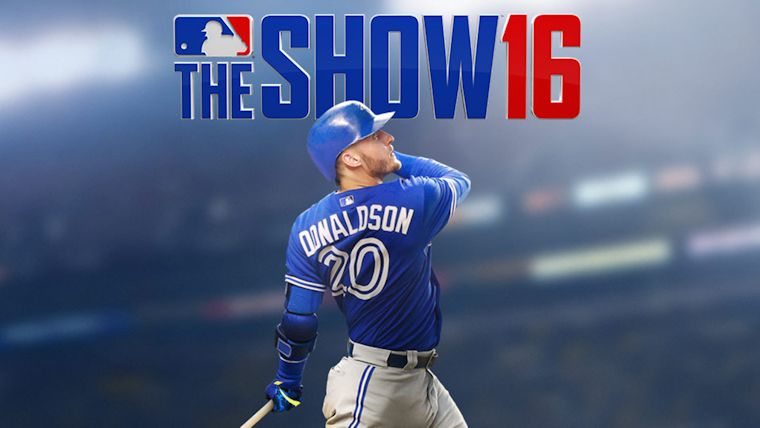 Baseball fans should be happy because it has been confirmed that MLB The Show 16 has gone gold.

This means development for the game has finished and now it is ready to be shipped around the world. The March 29th, 2016 release date will stick so fans don’t have to worry about the game getting suddenly delayed for some reason.

MLB The Show 16 adds two new modes to this year’s game. The modes are called “Battle Royale” and “Conquest”. The PlayStation Blog posted some more details on the modes.

Battle Royale: “Is the most challenging and competitive game mode Diamond Dynasty has ever seen. In this player-versus-player experience, you’ll be challenged to draft a team and outlast opponents in a double-elimination tournament to acquire unique rewards.”

Conquest: “Is like a classic turn-based strategy game that pits you against the 30 MLB teams on a map of North America. You’ll be tasked with the challenge of defeating MLB teams and conquering territories in order to complete specific missions that contain team-specific rewards.”

MLB The Show 16 will be available for the PS3 and PS4 platforms. Sony will not be releasing the game for the PS Vita.