MLB The Show 16 Will Not Have Player Tattoos; No Face Scan For Road to the Show Mode 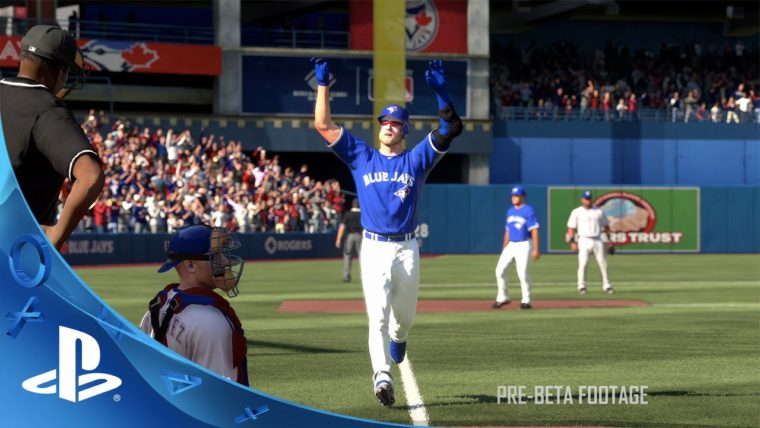 2K Games got in a bit of trouble earlier this week by adding tattoos in NBA 2K16 without getting permission from many tattoo artists. MLB The Show 16 is taking the safer route from the sounds of things.

Sony San Diego held a live stream for MLB The Show 16 via Twitch earlier today talking more about the minor features that will be in the game. The interesting part is that they confirmed that no player tattoos will be added to this year’s game.

Sony San Diego doesn’t want the risk of getting sued by tattoo companies/artists. Not to mention the budget for the game would skyrocket if they had to pay the license fee to add all the tattoos for every player in the entire video game. It’s much cheaper just to leave them out entirely.

Elsewhere in the stream, it was also confirmed that the “Road to the Show mode” will not have a face scan feature. This mode is where you create your own character so that they can experience what it is like playing in the MLB. Sadly, you won’t be able to scan your own face into the game which is a feature that has been included in NBA 2K16 and NBA Live 16.

MLB The Show 16 will be released on March 29th, 2016 for the PS4 and PS3 consoles. There will be no PS Vita version of the game this year.

Home / Game News / MLB The Show 16 Will Not Have Player Tattoos; No Face Scan For Road to the Show Mode