Top two games were also on Game Pass at launch. 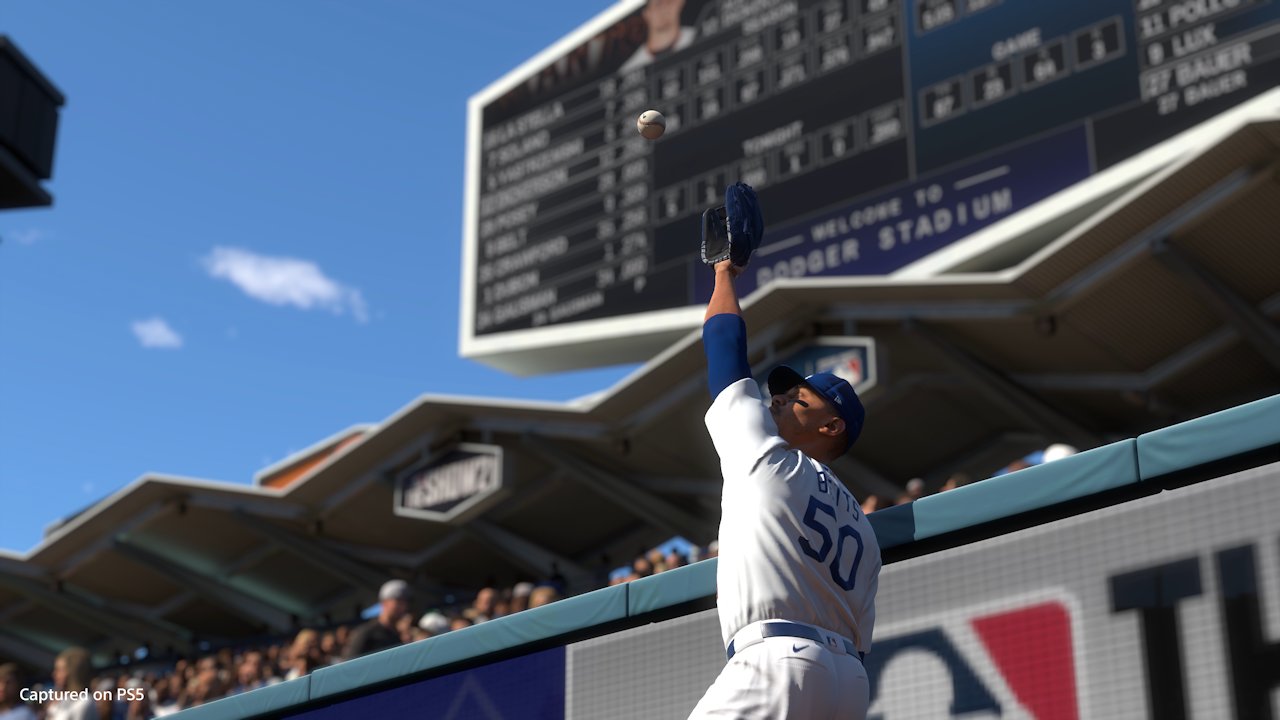 It was a relatively slow start to 2021 when it came to comes, with the major AAA releases being few and far between. That finally changed in April with a number of major releases, with PlayStation having a big part in that with two of them. Returnal certainly did well on PSN, but their other headliner MLB The Show 21 did even better when it came to the PlayStation Store sales chart for April.

While going multi-platform for the first time, which meant a release on Xbox Series X/S and Xbox One, MLB The Show 21 still managed to take the top spot on the PSN charts for April. This may not seem like a big surprise to most, but the fact it is also on Game Pass for Xbox definitely swung some buyers that way that normally would not. The fact this was the first current generation MLB The Show title also probably helped, as people wanted to see what the game could do on PS5 for the first time.

Following MLB The Show 21 is Outriders, which is also pretty interesting since it was available on Game Pass as well at launch. Coming in just behind those though was the PS5 exclusive Returnal from Housemarque, which has garnered much praise. Rounding out the top five were Mortal Kombat 11 and It Takes Two, making it seem like the release of the new Mortal Kombat movie definitely had people in the mood to play some Mortal Kombat 11.

If you’re interested in more information on MLB The Show 21, make sure to check out our review for the game.