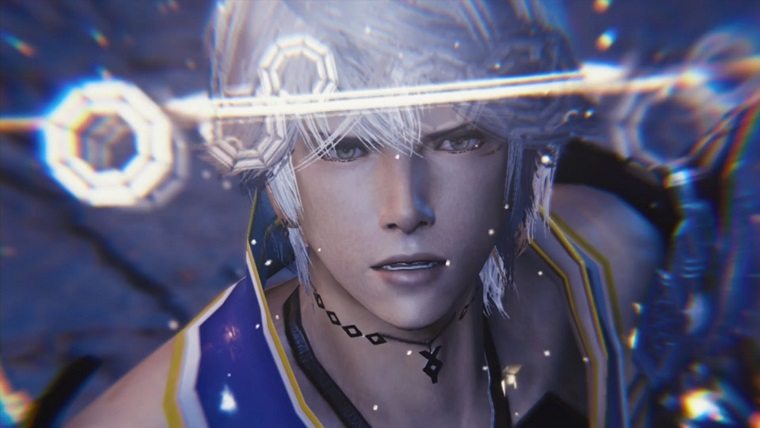 In fact, the publisher has just revealed that the game has been downloaded over 3 million times worldwide excluding Japan, meaning that the global total is definitely a solid chunk higher than that. The game is free-to-play and include micro-transactions, but it is designed in a way that you can get by comfortably without ever having to pay a penny.

The publisher also revealed that there’s a big new update for the game that is set to go live on September 8th, which includes the following:

Mobius Final Fantasy is available now for iOS and Android.