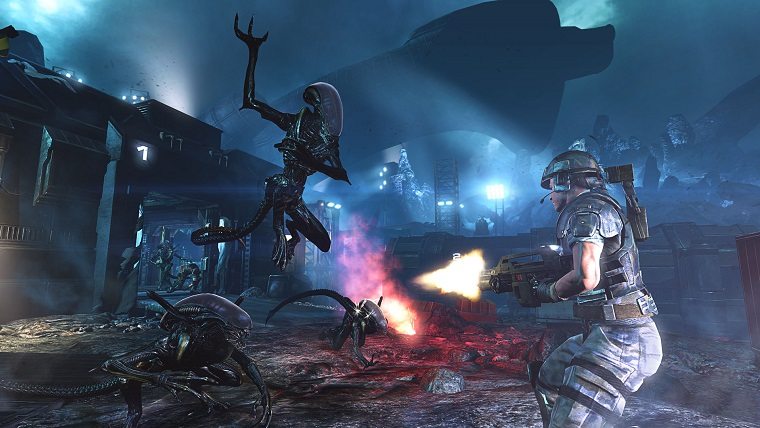 While Alien: Isolation ended up being a very solid game and has the series on the right track again, sometimes we forget it was even more important for getting the bad taste of Aliens: Colonial Marines out of our mouths. However, a modder has messed around with the game and it makes the game a much better experience.

This new mod for Aliens: Colonial Marines makes it the game that it should have been, according to modder TemplarGFX. The modder has rebalanced and play tested everything to make the game actually fun to play, which is a true achievement.

TemplarGFX says that “Xenomorphs have seen the most work fixing their behavior and mechanics to make them truly terrifying foes to face, dramatically shifting the tone of the entire campaign.” The Xenomorphs just used to walk around aimlessly and could be taken out without a fuss at all, so this is a major improvement.

You can check out the improvements that the “TemplarGFX’s ACM Overhaul” has brought to Aliens: Colonial Marines yourself via the video below, and give the mod a shot by clicking right here.