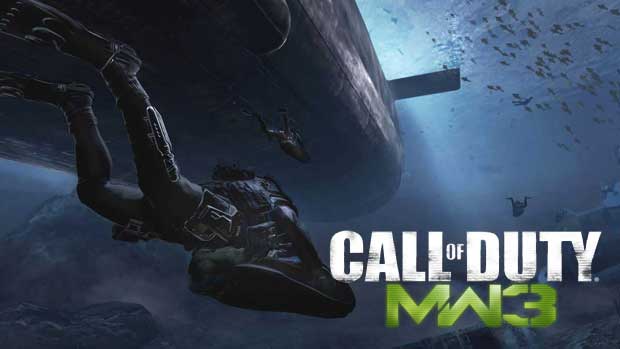 Black Ops was a disappointment for some PlayStation 3 gamers when it released last year.  There seemed to be a large group of players that just couldn’t seem to get the game to work properly, this shouldn’t be the case when Modern Warfare 3 releases this November. There was said to be network difficulties, and lag that persisted for months after release.  The PC game had it’s troubles as well, and many attributed this to Treyarch developing for the Xbox 360 and then porting the title to both the PS3 and PC.

It makes sense for them to do so, the Xbox 360 version of the game is by far the most popular of the group.  Microsoft inked an exclusive deal for downloadable content, and had a game that was full functional from launch.

Infinity Ward’s creative director, Robert Bowling assured earlier that all platforms would be seeing equel amounts of love, being developed side-by-side on all consoles.  The only platform that will recieve “unique optimizations” would be the PC.  Bowling also claimed that the game runs at 60fps on all platforms.

@Evil_Paladin We don't have lead platforms, we develop each version alongside each other. Xbox 360 is running at same as PS3.