Modern Warfare 3 Fires Back at the Competition 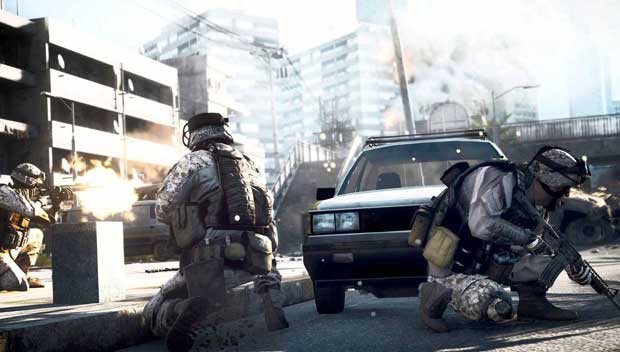 Perhaps the developers that are working on Modern Warfare 3 are sick and tired of hearing about the Frostbite 2 Engine.  There’s no doubt that DICE’s work on the upcoming shooter is looking fantastic, but that’s not stopping the competition from firing back some choice words of their own.  Sledgehammer Games, who is co-developing Modern Warfare 3 pointed out that the game is still running at 30 frames per second.

“You can go out and name your engine and call it whatever you want, right?” Sledgehammer Games’ Glen Schofield said in the recent interview  “You know, I’ve done that before; I’ve seen that trick and the bottom line is, this game [Modern Warfare 3] will run at 60 frames a second. Not sure any of our competitors will.”

“I don’t know what the future holds for the engine. But you don’t ship an engine, you ship a game.” he concluded in the interview.

DICE has already went on to defend their position on the frame rate concerns that have been expressed by fans.  Johan Andersson told fans of the game “We always do 30 FPS on consoles, not possible to fit in vehicles, fx, scale and all players otherwise”.

Home / Game News / Modern Warfare 3 Fires Back at the Competition