Modern Warfare 3 Goes Up For Pre-Order 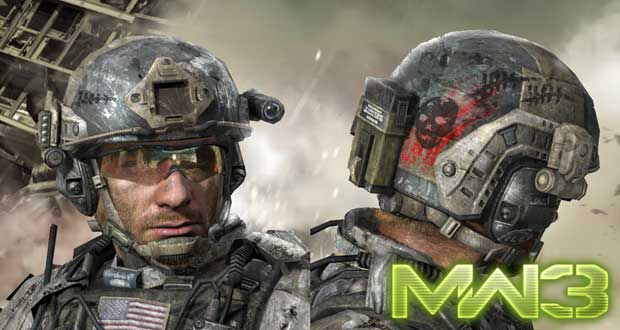 Today retailer have started to accept pre-orders for Call of Duty: Modern Warfare 3. Major retailer such as Amazon and GameStop have begun taking pre-orders for the game. The game which was recently outed in a Kotaku article, then subsequently confirmed by Infinity Ward’s Robert Bowling. The game is being listed for a November 8th by the retailer which further confirm the recent outing of the date in a recent leak.

There aren’t many confirmed details about Modern Warfare 3 as of yet.  But internal documents suggest that the game will pick up right where Modern Warfare 2 left, with America turning back an attack by Russian forces.  Expect more details coming out of Activision about the sequel to one of the most popular online shooters of all time in the very near future, and E3 2011.