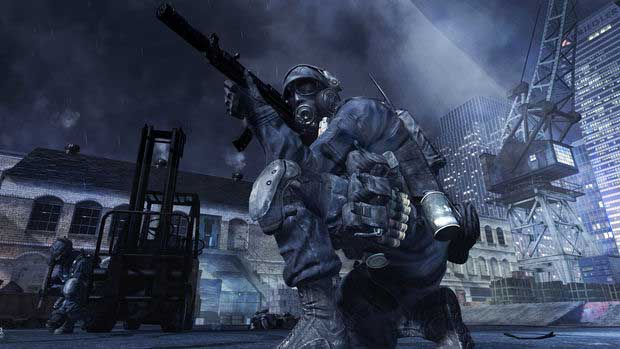 Ask any Call of Duty player what the worst part of Modern Warfare 2 was and they’ll likely reference the ridiculously over powered commando perk from the game.  Thankfully, Infinity Ward has taken their fans wishes into consideration when working out the details for Modern Warfare 3’s multiplayer because commando is no longer an option.  If unfamiliar, the commando perk would allow players to knife from extended differences and for most of the game’s launch, players overused the perk because of the balancing issues that the game had.

According to Robert Bowling,

@BENGALGHOST Its been balanced, plus Commando is no longer in the game. Beyond that, you'll have to wait and see.

No further details about the highly anticipated multiplayer portion of the game have been revealed at this time, but it has been said that Call of Duty: XP will hold all of the answers to your questions.  The convention which is scheduled to hit Los Angeles in September will give gamers a hands on with this year’s version, and some of the answers fans are dying to find out.