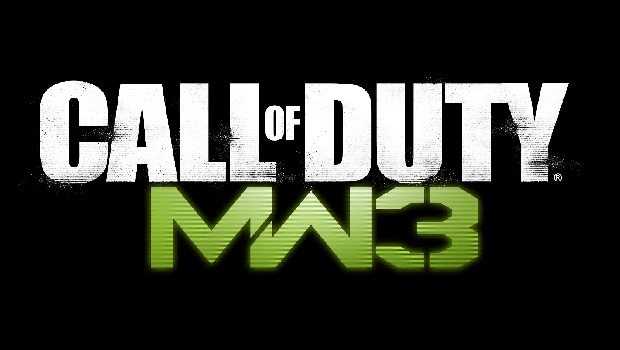 It’s expected that Modern Warfare 3 will be revealed any day now, and with it we’ll likely get first glance at the new artwork for the game. A forum goer at Electric Hydra released these images, claiming them to be from the upcoming Call of Duty sequel “Modern Warfare 3”. The OP also posted a image for Call of Duty Elite, which could be the online service that Activision hinted at in its quarterly conference call just days ago.

I’m sure we’ll find out soon enough whether these logos are indeed the genuine artifact, or if they have been cooked up by an overzealous fan. Either way, they’re pretty cool. Modern Warfare 3 and the Call of Duty Online Service which has yet to be named, are scheduled to release side by side this November.