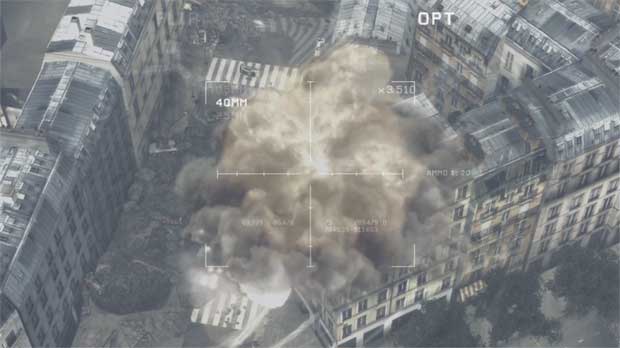 The “World Premiere” of the what will most likely be the biggest game of 2011 is scheduled for this Monday.  During the NBA Western Conference Finals, Call of Duty: Modern Warfare 3 will see it’s first official trailer.  The game which has been speculated on for months, was unofficially outed by an internal leak thanks to Kotaku, and then confirmed when Infinity Ward’s Robert Bowling released four teaser trailers for the game.

The game has since seen a website launched for it, and retailers have begun taking pre-orders for the title.  For gamers in the know, you won’t likely see anything mind blowing during the “official debut”, but just in case, keep an eye on the Western Conference Finals where the Dallas Mavericks are facing the Oklahoma City Thunder, this Monday.

Call of Duty: Modern Warfare 3 is due out this fall, the release date for the game is rumored to be on November 8th, and I’m sure the official debut will reveal this…officially.