Modern Warfare 3 Will Be Enhanced With Optional Add-Ons 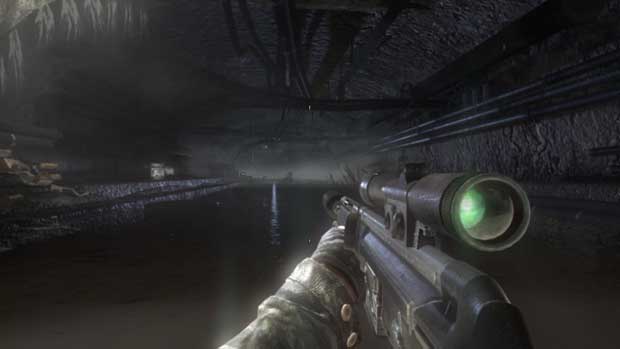 In yesterday’s conference call Activision made one thing distinctly clear.  When Modern Warfare 3 launches later this year, customers will have the ability to enhance their Call of Duty experience with an online feature set being developed at Beachhead Studios.  However, it was made certain that the publisher has no plans on charging for anything that currently comes with the Call of Duty experience that gamers are accustumed to.

This means that when Modern Warfare 3 launches later this year, you should expect to recieve the same feature sets as previous games.  What the online service is going to consist of exactly, is anyone’s guess.  Though company reps described the service as one that has been being cultivated in development for almost two years, and one that will “ignite” the Call of Duty community like never before, according to CEO Bobby Kotick.  It has been said to be a content delivery service of sorts but what that entails is still up for speculation.  However, Eric Hirshberg was resolute in reaffirming fans that the value that is gotten from a Call of Duty title will not in any way be affected by the new offering.

Here’s to hoping that Kotick’s foresight is one of a positive nature, as we all know ignitions can be both good and bad, especially in gaming.